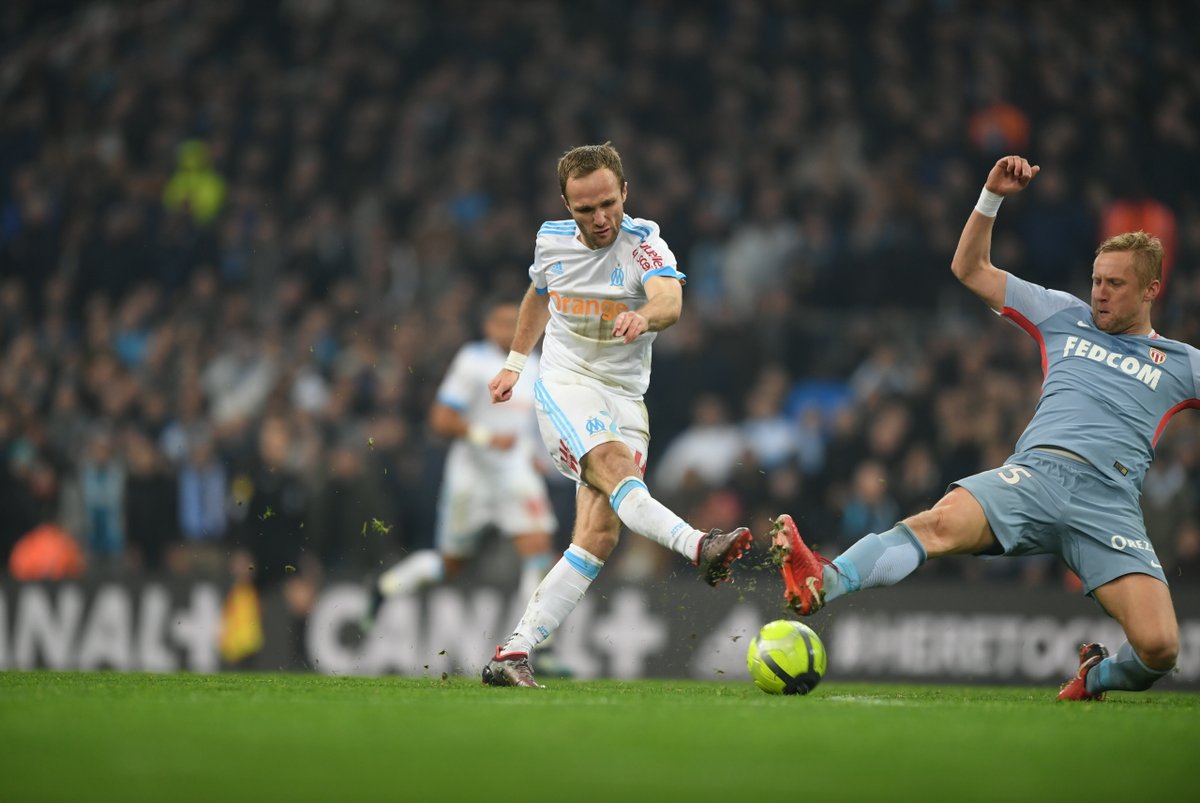 ANALYSIS AND PREDICTION FOR MARSEILLE - MONACO

There is hardly a better time for Marseille to record a win in the league after three consecutive games without success and there is hardly a better time for them to face Monaco, who are absurdly weak this season. Olympique had quite strange results against weak rivals lately and are currently not very close to the top 3 not only as points, but also in the standings, because there are at least 3-4 teams fighting for getting into the Champions League zone. However, at home Marseille lost only PSG and have 2 draws.

Monaco showed some positive glimpses before a few rounds with one win over Amiens and before that success against Caen, but then they were broken by Lyon with 0-3 and their loss by Guingamp, the only team below them in the standings, with 0-2 at home in the last round was awful. So the pain of Monaco continue, but if there is anything that can encourage them, it is that all three of their wins during the season came in visits.

Marseille vs Monaco is in principle one of the greatest matches in Ligue 1. The status of the two teams, however, is currently not good at all. However, goals are something quite reasonable and normal in these games. In the last nine games there were at least 3 goals and in few of the matches there were many more. Here we bet on Marseille – Over 1.5 goals at 1.57, because at least this season they are much stronger than Monaco and they are also playing in front of their fans. Of course, Over 2.5 goals at 1.70 is also a very good option.