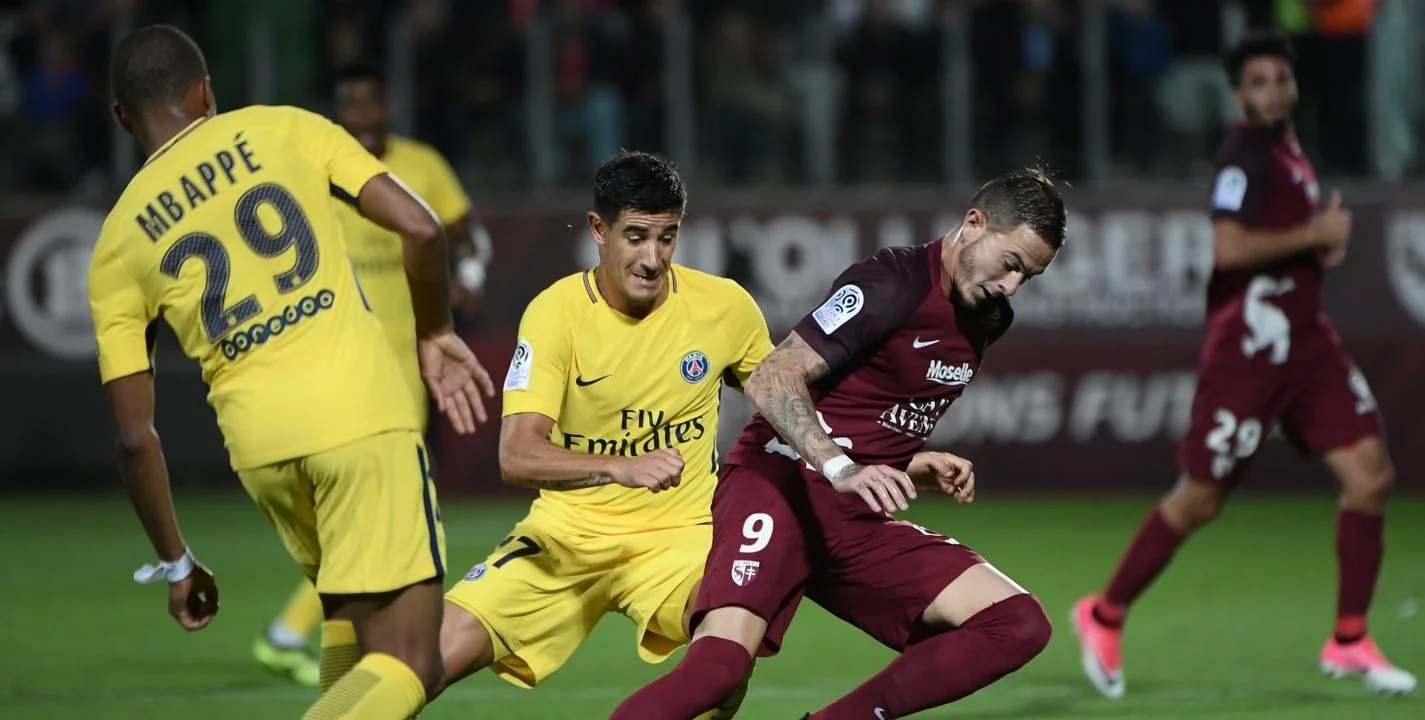 ANALYSIS AND PREDICTION FOR METZ - PSG

Metz returned to Ligue 1 after exactly one season of absence after getting relegated 1 year ago. Now, Hognon’s team has been well strengthened in the summer by buying players in some specific posts that needed improvement. Metz started relatively well with a draw as a guest of Strasbourg, a terrific 3-0 win over Monaco later, but were defeated by Angers in the last round. Surely they will rely mostly on their home games, where last season were so good.

PSGs are close to selling Neymar, but also to take Rakitic. The negotiations with Barcelona are in a very advanced phase. It is unlikely that Parisians will miss the Brazilian when it comes to their matches in France. They can take each cup without him, but they have already lost one match – the one from Rennes with 1-2 two rounds ago. Currently PSGs are not in 1st place, which is very rare in recent seasons.

Expert view : We think the odds are pretty high for a PSG win. It is unlikely that Parisians will have many failures by the end of the year. They build up their lead early to be calm for winning the league in the Spring and focus on the Champions League. Another question is whether it brings them success, rather not, but at the moment PSG looks very good and new players fit into the team. Gueye is expected to do well in the midfield this season, with Choupo-Moting scored 2 goals in the last match against Toulouse. We expect a win for the guests with a difference. Forecast – PSG -1.0 AH at 1.60.

PSG is in a series of 8 consecutive victories over Metz, most of them with a handicap