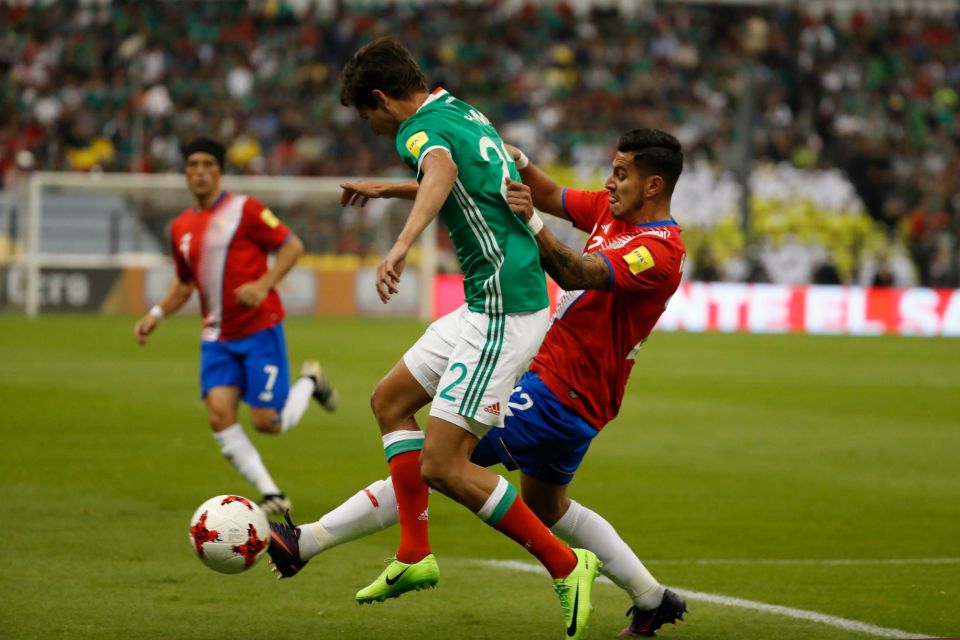 Mexico are one of the top teams in North America and for now they are brilliant, defeating all of their rivals in the groups and scored 13 goals. Jimenez, of course, is the star of the team after Lozano suffers a injury. Other important figures such as Herrera, Corona and Chicharito are also not in the squad, but still the Mexicans seem to have enough quality in all positions.

Costa Rica took two wins in the first two games in the group, but then lost to Haiti as it controlled the ball much more than its rival, and yet allowed more shots on target than they did. They have a lot of experienced players and Ruiz is still the captain of the team and leads ot in every battle. Costa Rica often has problems with Mexico and rarely defeats them.

Costa Rica does not show a solid defense, and Mexico has a top attack, so we expect at least 2 goals from the favorites, but it is logical for Mexico to concede a goal after having done it in 2 of its 3 games so far. Costa Rica has some problems with the game in some games, and certainly Mexico will take advantage of it, but lately the Mexicans have been involved in big spectacles, so we’re betting on the Over 2.0 – Asian Goal Line at 1.53.

In the last 3 games for Costa Rica there were over 2.5 goals