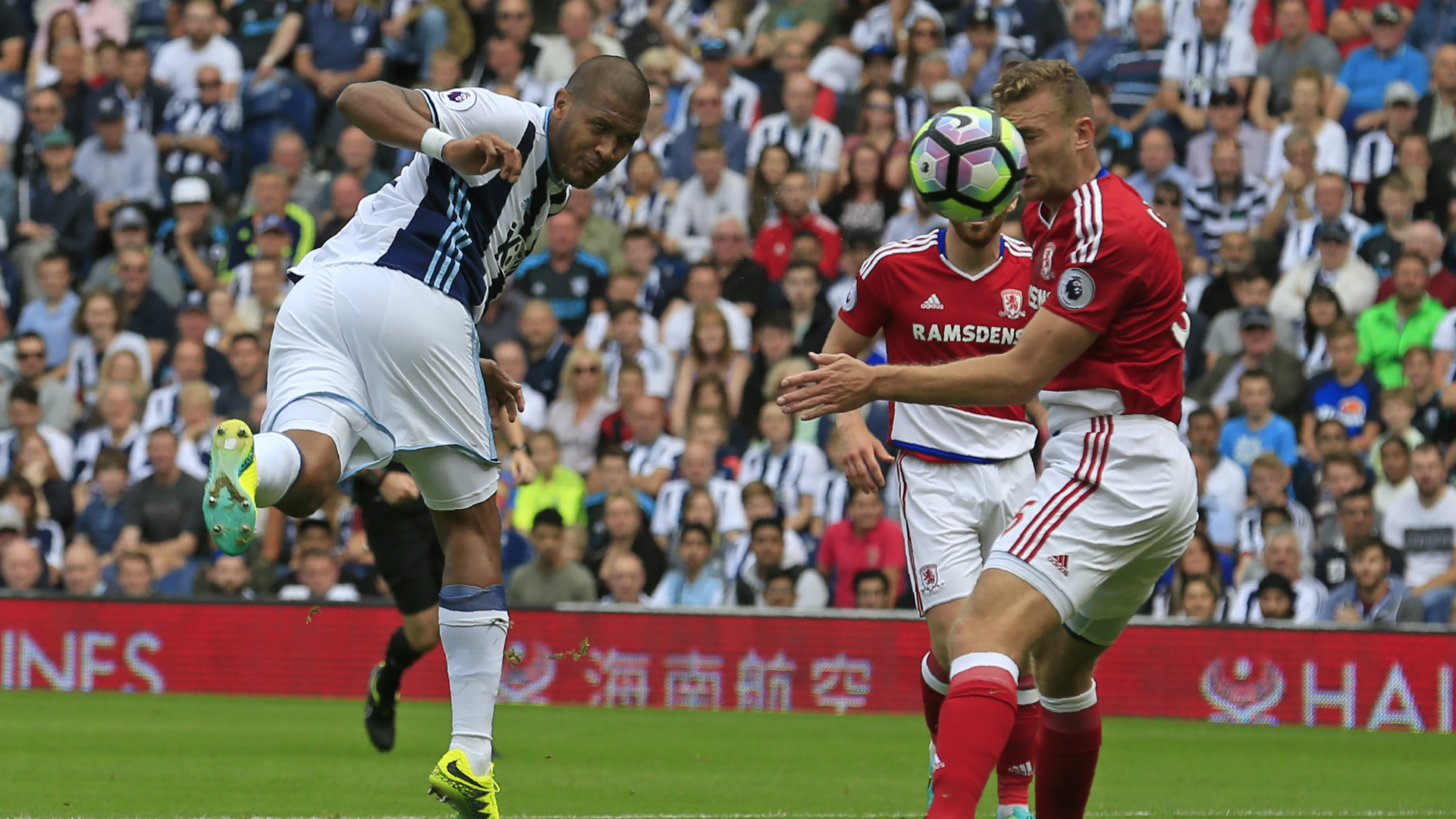 Boro have begun a very strong season and now have 10 points in 4 games. They started with draw against Millwall, but then won 3 consecutive games with clean sheet, which is request for the first place. They finished in the top 6 last season, but got eliminated into the first playoffs of the Villa. This summer, they sold some serious names like Adama Traore, who was their big star, defender Ben Gibson, went to Burnley, the scorer, Bamford,  went to Leeds, and several other players. Middlesbrough, in theory, should be weaker than last season, but Tony Pulis has been in the business for years and knows how to make use of what he has. Reds have recorded 9 wins from their last 11 home games and are generally one of the most stable hosts. They, however, have not met a serious test so far because they played against mostly average teams.

At West Bromwich things are very interesting. On the one hand, some of their best players were sold, like Rondon, Evans, McLean, but Rondon, for example, was replaced with Dwight Gayle, who has been one of Championship’s top scorers in recent years, mostly with the Newcastle team. The Throstles were in a terrible series in which they recorded 9 consecutive losses, 8 of which in the league of 31.01. to 31.03. Then came the positive series of 15 games in which they recorded only 2 losses. And at least in their last 25 games, many of which in the Premier League, they missed to score only  four times. West Bromwich blew away QPR last round, scoring 6 in the second half and winning 7-1. Apparently, with Darren Moore, things are going well and although some important players have been lost, they still think and are motivated to return to the Premier League. It seems that this coach is pretty strict and disciplined, which is a great benefit to the Throstles.

Boro have no victory in their last 5 WBA  fixtures at home. These matches are always unpredictable and it’s hard to guess how they will end. Sometimes there are many goals, sometimes not. West Brom has become a team that is playing quite open football. They will not go out for X, but they will certainly try to win the game. Boro know how to score goals and already have proven it, especially on their own ground, so our prediction is BTTS of 1.85

Craig Dawson, who hasn’t played a single game yet, is under question