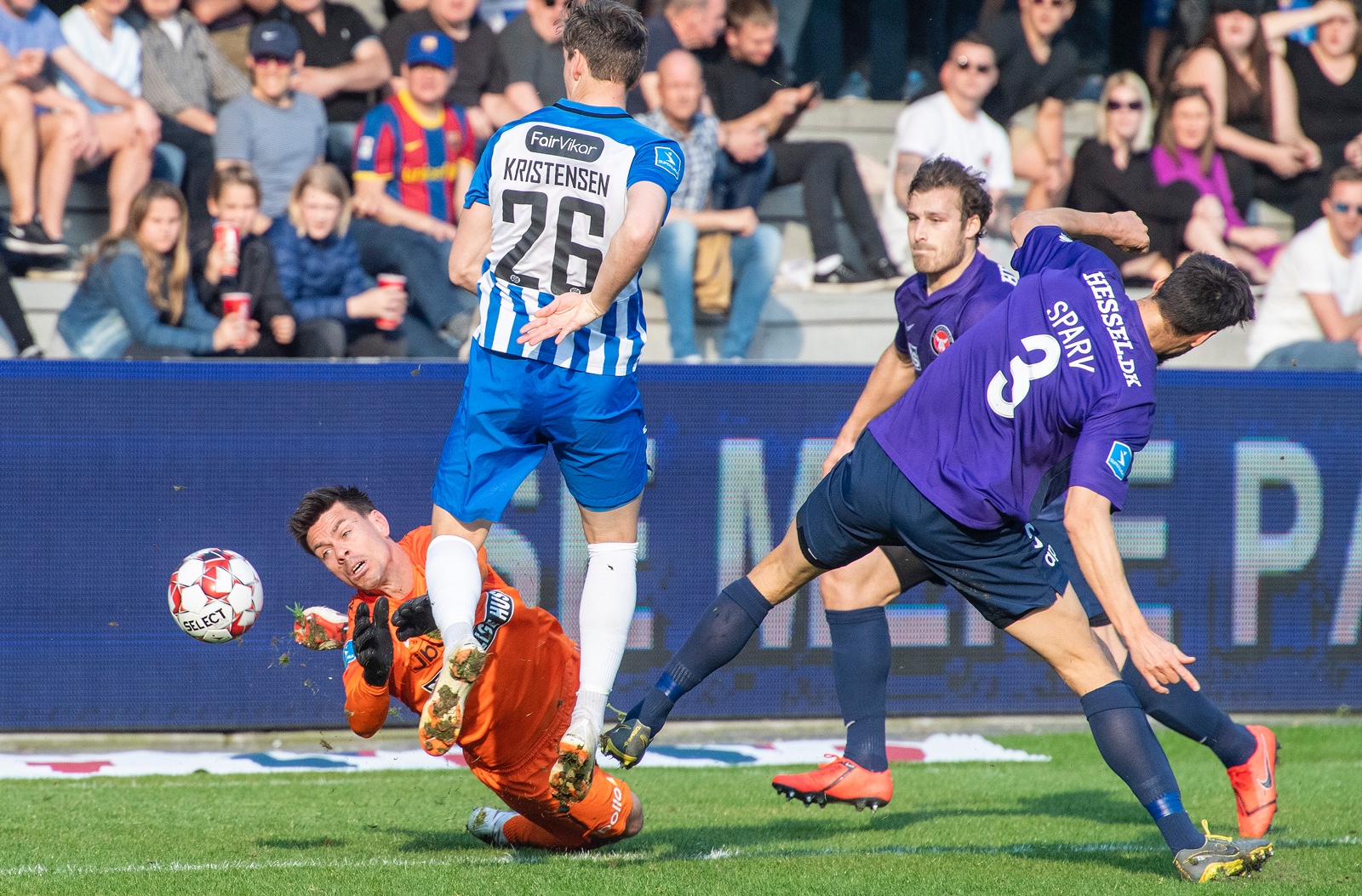 ANALYSIS AND PREDICTION FOR MIDTJYLLAND - ESBJERG

Midtjylland was pretty close to the title for some time in Denmark last campaign, but eventually entered a bad series and dramatically dropped their form to provide an easy end of the season and a new title for Copenhagen. This, of course, was not the worst possible season for the wolves as they did, however, reach the final of the Danish Cup and eventually took it against Brøndby.

The interesting thing about Esbjerg is that they often played well vs the strong teams during the last campaign and got them into trouble. They also punished Midtjylland as a guest in recent matches, with both teams had a friendly match and league match before. Both times Esbjerg scored 2 goals and took the matches.

Expert view : Midtjylland did not sell stars but bought some, so we do not expect a lower level during the season. On the contrary, progress in the team must be mandatory. But on the other hand, they are not in a very strong form, and in friendly matches they did not do well by allowing simple goals. It is difficult to predict how the match will go, but we think there are two options – either the two teams are passive and see no more than 1 goal or play offensive as they do in principle and with each other, so we should see a spectacle in the first round. We are betting on the second option. Prediction – Over 2.5 goals at 1.77.

In 5 consecutive Midtjylland games they conceded at least 2 goals

In 7 of the last 8 games between the two teams there were over 2.5 goals