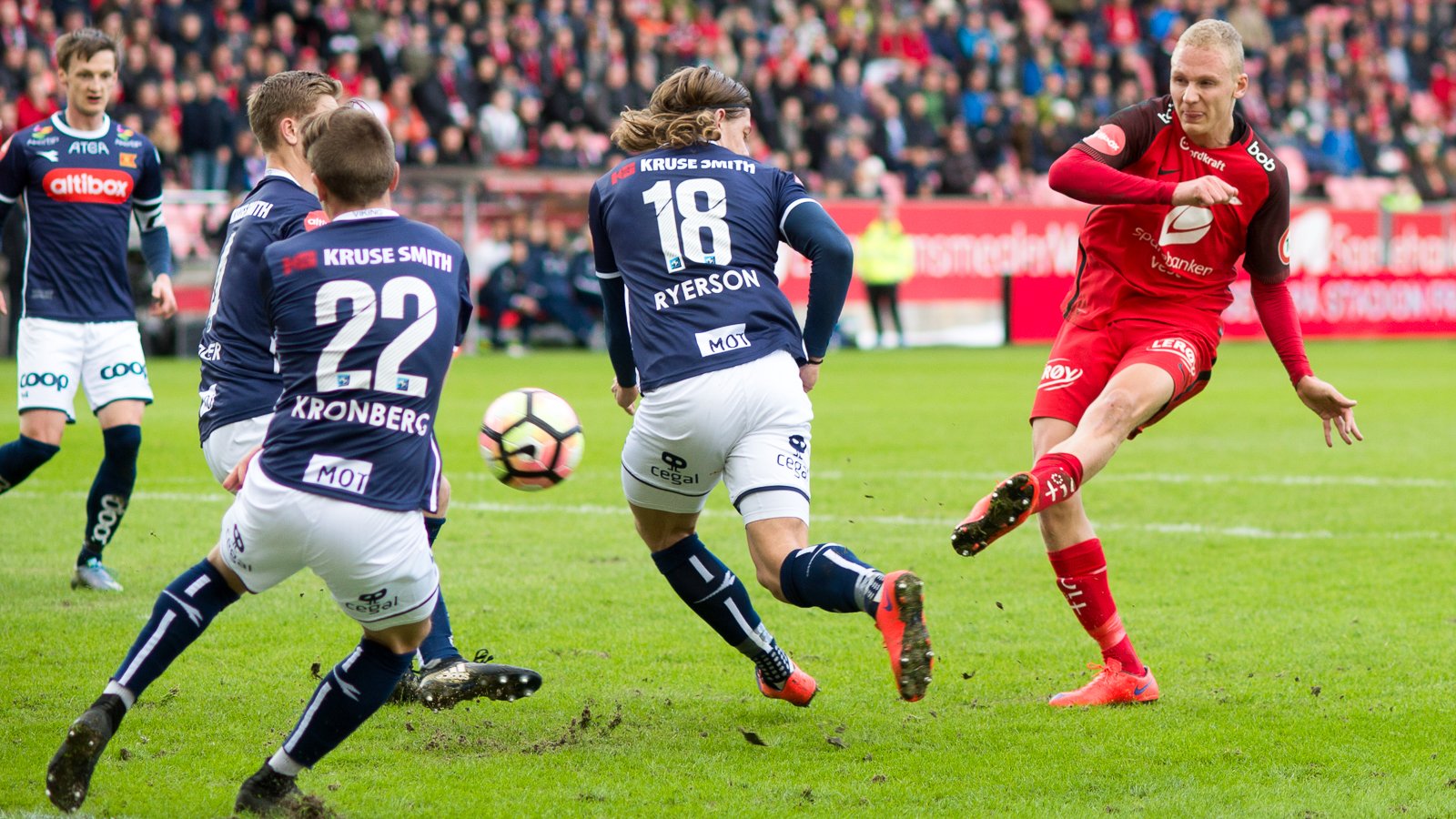 ANALYSIS AND PREDICTION FOR MOLDE - BRANN

Molde enjoy a great season and are currently at the top of the league, but have 2 games more than Odd and 3 more points, which means they can easily be overtaken, so this match with Brann is of great importance for the team. They are very strong hosts and have not lost any points in front of their fans, and their attack is the strongest in the league.

Brann was smashed by Ranheim for the Cup a few days ago, which was as strange as expected. Too many top teams have been eliminated in the previous round, so this loss of Brann confirmed the lack of motivation for some of the top teams in the tournament. This will help Brann to concentrate fully on the league where they are 7 points from Molde and now should not allow the increase of the distance.

Undoubtedly, Molde is expected to score at least once. They are the better team, have a perfect home record, are in brilliant form and have generally the strongest attack. They, however, often attack too much and leave spaces. So they concede goals from better teams as Brann scored a goal in 33 of their last 35 away games. Additionally, the last are often score against Molde overall, so our tip for the match is to bet on more goals, but more specific BTTS at 1.63.