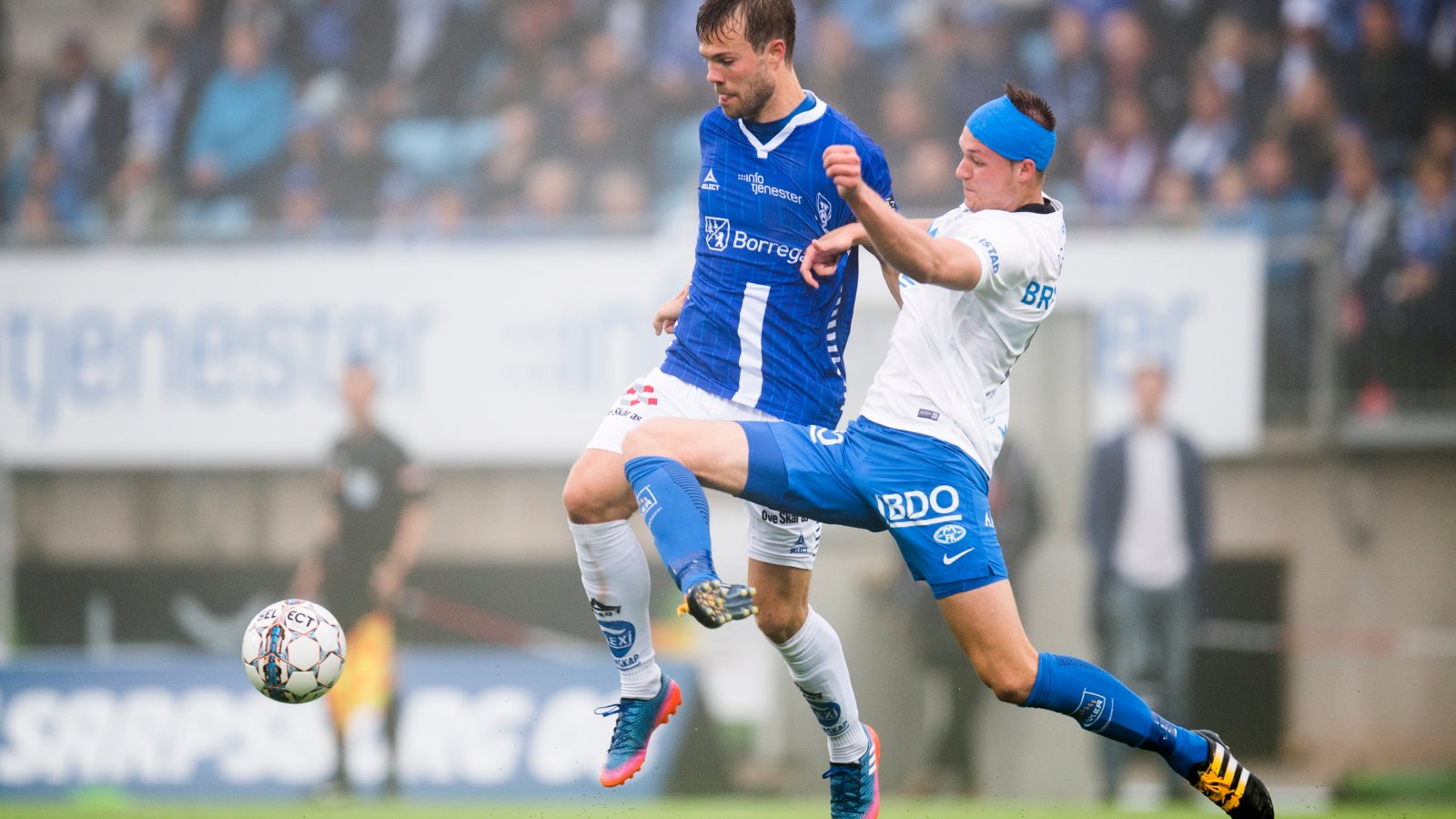 ANALYSIS AND PREDICTION FOR MOLDE - SARPSBORG

Molde played a protocol match with Reykjavik, where nothing really happened, and they did not need it because the Norwegians retained their strength for this match because they had won 7-1 in the first game in EL. Now Sarpsborg is coming, which has not shown stability since the start of the season. Molde is first and has the strongest attack in the league.

Sarpsborg played a great campaign last season by participating even in the Europa League. This season, however, performs poorly and is even involved mainly in the battle for survival, as new additions can’t fit the team. It is not the first time that Sarpsborg has an unsuccessful transfer campaign. They are in a series of 5 games without a victory.

Expert view :  Molde here is a serious favorite. In general Molde can’t afford mistakes, as Bodo / Glimt, for example, have 1 point behind them, but with less match. Odd are 1 point less and equal games, so very quickly Molde can go even 3rd. If they fight for the title, as they do so till now, they are obliged to win their home games, especially against teams like Sarpsborg. Because their attack is too good, tip – Molde – Over 1.5 goals at 1.52.