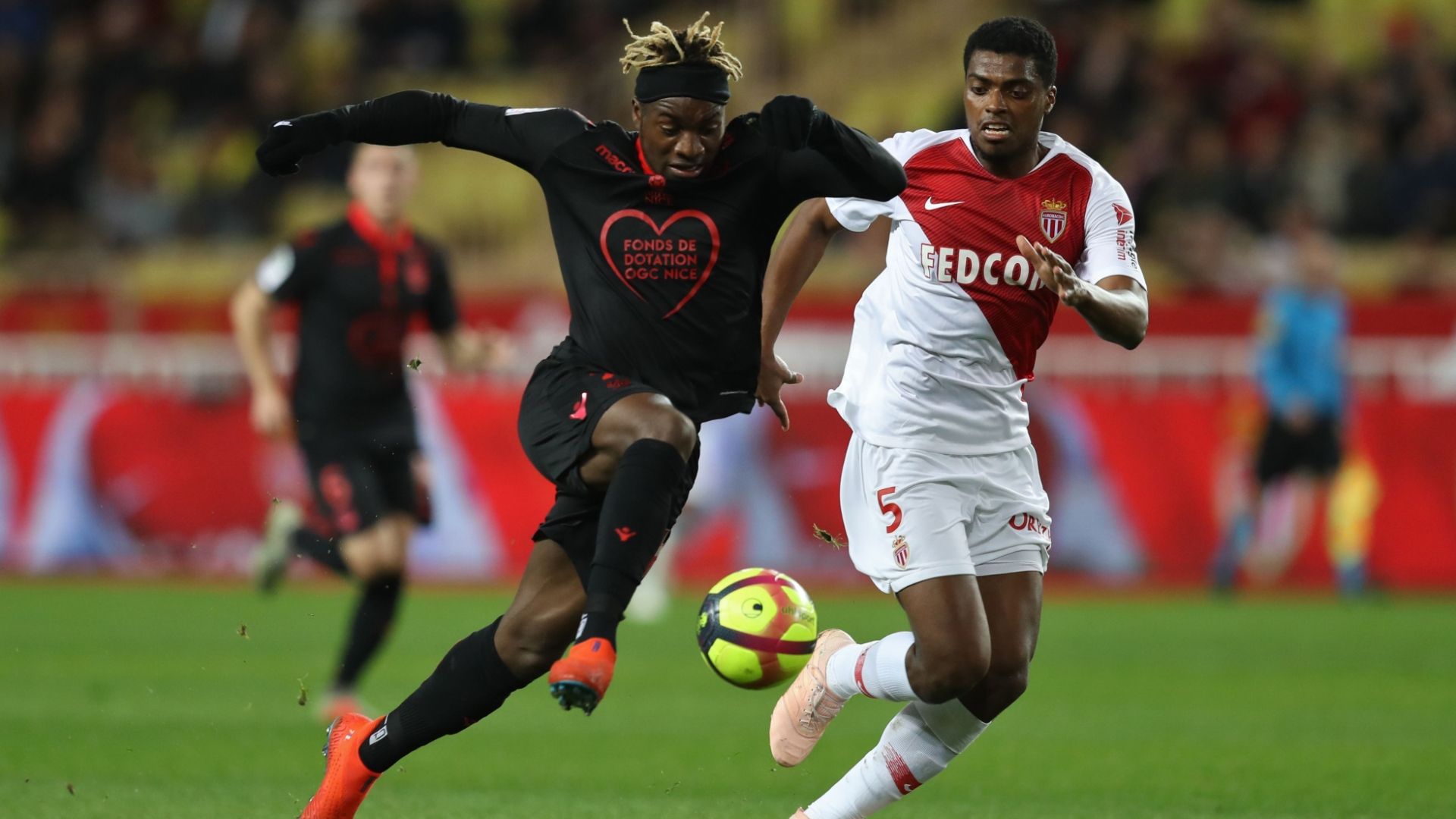 ANALYSIS AND PREDICTION FOR MONACO - NICE

The nightmare for Monaco continues. He has not finished since the start of last season. Monaco are again in the relegation zone. They have 3 points from their 6 games and no win so far. Interestingly, despite the failures, Jardim remained quite motivated and calm and said he liked the way his team played. He thinks the results will come soon and he is sure of that.

Every single game since the start of the season for Nice ended 2-1. 2 times lost with this result and 4 times won. Their losses were from strong teams such as Marseille and Montpellier. We suspect that Patrick Vieira is a very talented coach. He develops Nice and last season the team was much more defensive and timid, while now he relies mostly on offense and Nice is just playing better football.

Expert view : Nevertheless, we would bet on Monaco simply because this team has to take three points at the end. But their defense is too hesitant, they have injuries, and Nice can punish anyone, so we have to choose BTTS at 1.80 in this situation. We are almost certain that Monaco will score, but we do not see how they will hold a clean sheet in such a game.

4 of Nice’s last 5 away appearances have BTTS