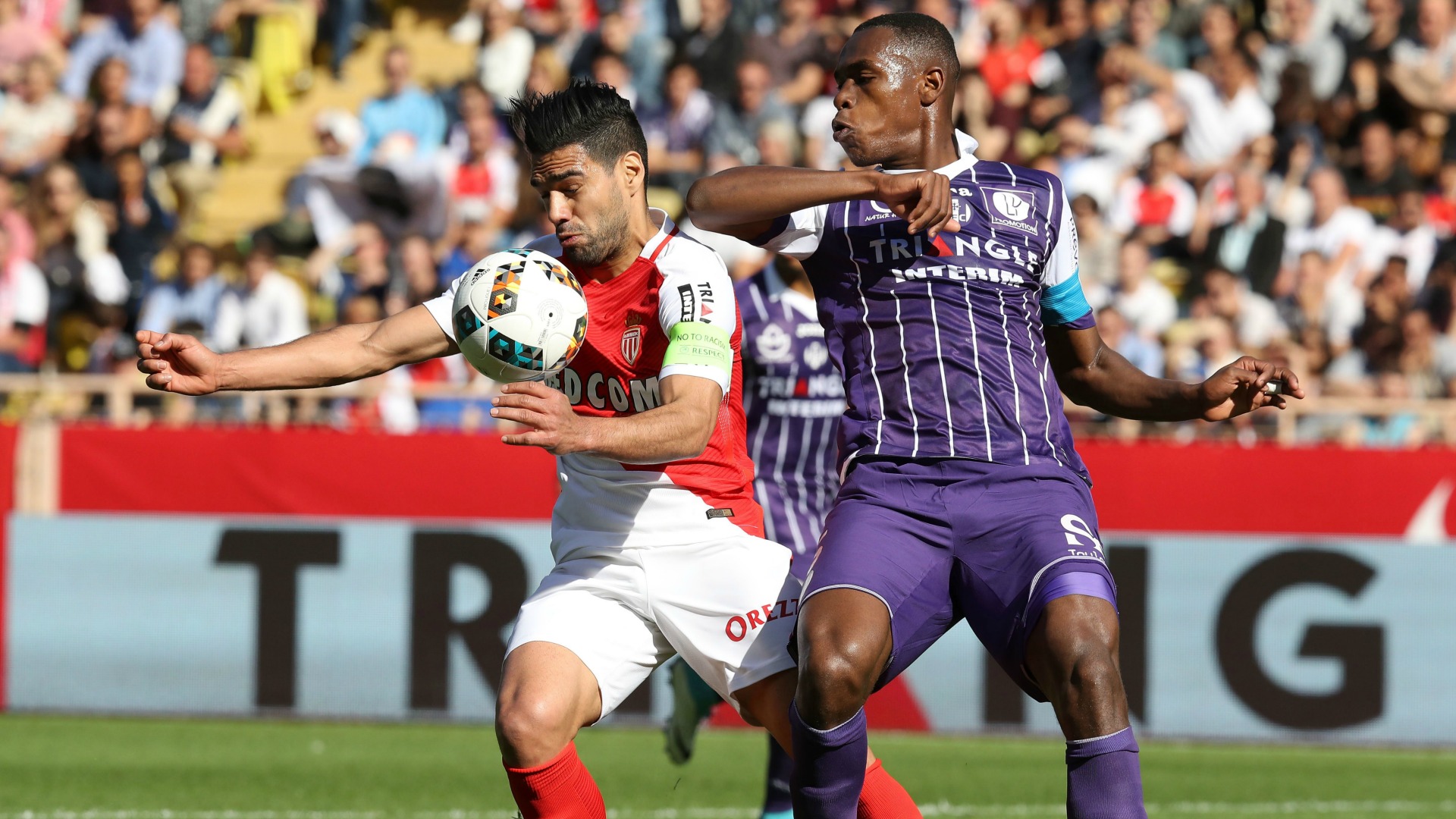 ANALYSIS AND PREDICTION FOR MONACO - NIMES

Monaco only played 3 days ago and lost to Atletico after leading the Spaniards 1-0, but by the end of the first half the score was 1-2 and so finished the match. Currently, Monaco has a very heavy schedule and will have to play matches in every 3-4 days in the coming weeks. Despite the sales of some players, Monegasque have this big squad and have the ability to do well on two fronts. They, however, started their campaign very poorly and for now they have only one victory in the first round. In the last round they just scored for 1-0 20 minutes before the final whistle vs Toulouse, but the hosts equalized fairly quickly. Monaco have failed in their matches with Marseille and Lille at home and now they have to go out and defeat Nimes.

Nimes are doing fine at the moment. They have 2 wins, 1 draw and 2 losses. It is noteworthy that this team scores a very big number of goals and concede, too. Of these 5 games, their goal difference is 12-12. Nimes went into something like a mini crisis and these losses and the draw came in the last three rounds. Nimes are newcomers and their goal is to survive in Ligue 1 this season. However, we should note that they managed to defeat Marseille at home and they lost 2-4 to PSG, but for PSG it was quite difficult game, but again at Nimes home.

Nimes and Monaco have only 5 games against themselves in their history, with Monaco having 3 wins and 2 draws. Here again many goals are expected, but this time Monaco are obliged to win and home factor should matter. We have odds of 1.61 for Monaco over 1.5 goals, which is our prediction and we think it’s quite possible. Of course, you can try over 2.5 goals overall in the match, which is an alternative. Although Monaco will play quite often in the coming days, they will be in a good rhythm and now is the beginning of the season, so there is no reason to think we will be tired.

Main missings are the midfielder, Savanier, who is suspended, as well as the midfielders, Dialo and Bouanga, who will also be unable to take part in this game