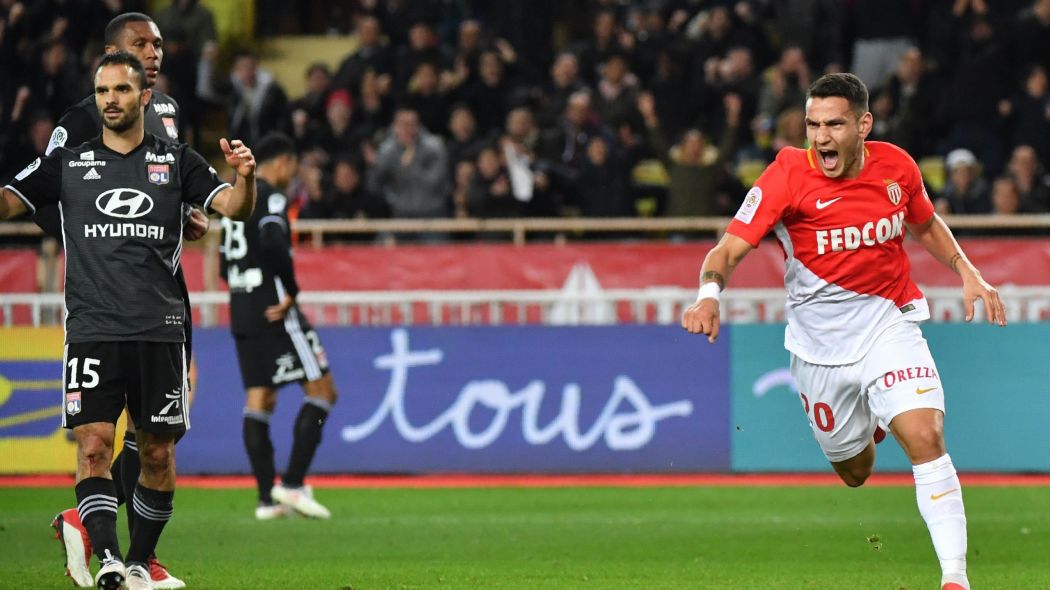 ANALYSIS AND PREDICTION FOR MONACO - LYON

Monaco had an extremely difficult last season. They conducted it almost entirely in the battle for survival, something that seemed absurd against the background that the team had become champion 2 years ago and the previous season. A change was made accordingly – French football legend, Thierry Henry, came. It was a complete failure and Jardim had to return again. In the end, Monaco recovered and managed to break away from the bottom, but this should not be repeated. So now Jardim plans to use a lot of players who return from loan. Tielemans was officially sold to Leicester. Some unnecessary ones were also sold. Gelson and Lecomte of Montpellier are the only new purchases.

Lyon sold Ndombele, Fekir and Mendy. These are 3 of the most important players for the team last season. They were replaced by 2 players from Lille and one from Sampdoria. The left back, Kone, and the defensive midfielder Mendes also arrived from Les Dogues and the central defender came from Italy. Lyon did pretty poorly in the preseason. They only beat Arsenal 2-1 and lost in the other 4 matches.

Expert view : We believe that the forces are now much more equalized than last season. Even when Monaco were rather weak, they beat Lyon 2-0. Monaco play very well in defense, and Lyon has problems in that zone. We expect an advantage for the hosts who always play well against the kids. In addition, an important factor is that Lyon has a new coach who has no experience. Sylvinho is practically a senior coach for the first time, and the star of the team, Dembele, is likely to leave the club by the end of the window. Due to accumulated factors, our forecast is Monaco or draw to 1.60.

Monaco have not conceded a goal in the last 4 games

Lyon have 4 losses in their last 5 games