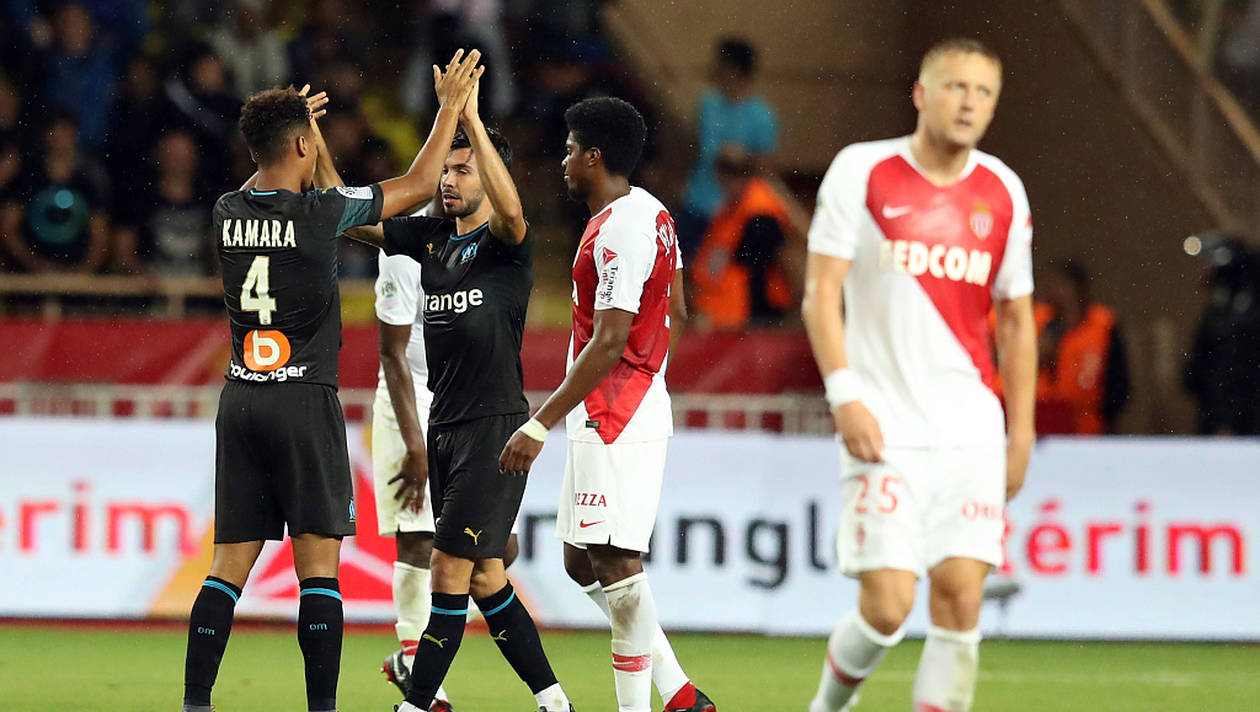 ANALYSIS AND PREDICTION FOR MONACO - MARSEILLE

Monaco’s nightmares are not over. Last season, fans had to swallow one of their weakest campaigns, and in general the team was very close to falling out most of the time because it was in the danger zone. After 4 rounds and 2 points now the Monegasque are back there. There is obviously tension in the team and certainly not the coaches are the reason. It is a miracle that in the last match with Nimes there was no red card for a Monaco player after earning 1 in every Ligue 1 match before.

There is an improvement in Marseille, but not in the game. They were not so weak against Nantes and even against Reims in the first round, where they lost 0-2 at home. However, after two victories over Nice and St Etienne, however, the situation is much better for Olympique. They never really strengthened in the summer. Apart from Benedetto, their other major transfer was that of Nantes’ midfielder, Rognier.

Expert view : We will bet on goals. We are almost certain that Marseille will score because of the terrible defense of the hosts. But we expect a goal from them, too. Not only because they are home and a new loss will be absurd, but also because this is somewhat of a derby. Monaco and Marseille have almost always made a lot of goals, and yet the Monegasque have scored 4 goals in their last two matches and have been more aggressive, while the defense of Marseille shows us nothing impressive to trust. Prediction – BTTS at 1.66.