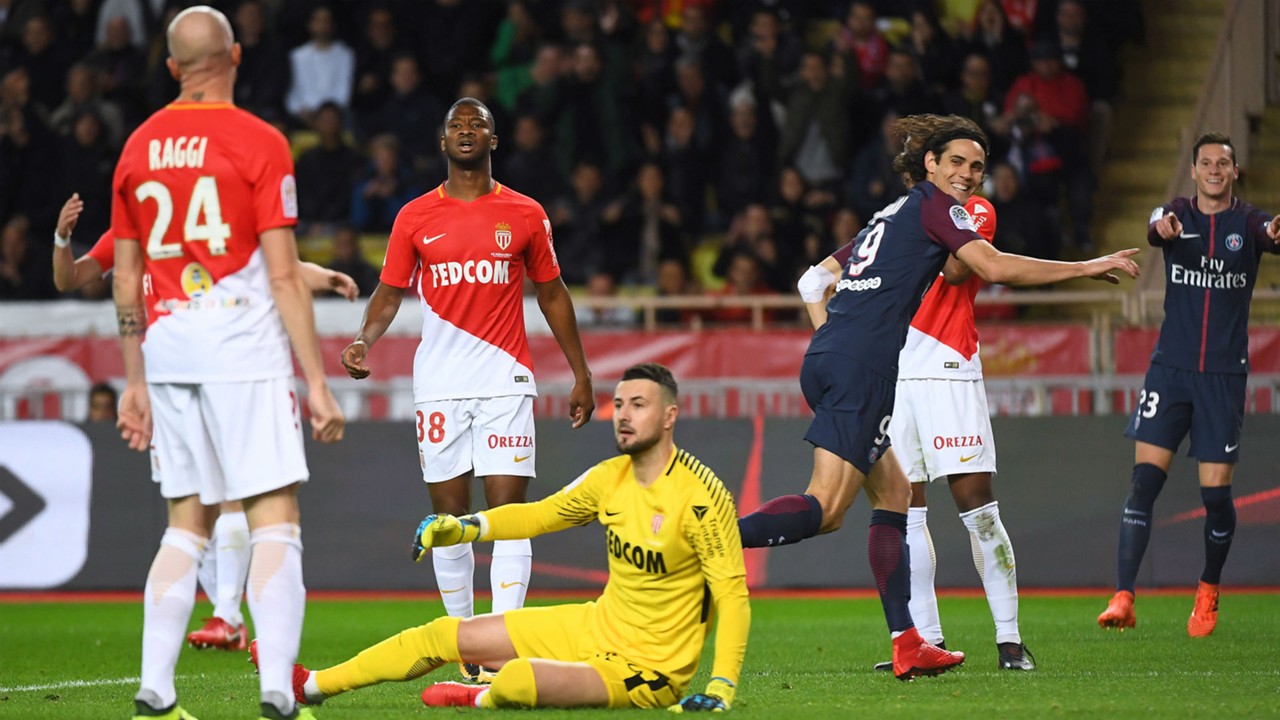 ANALYSIS AND PREDICTION FOR MONACO - PSG

There is hardly a worse moment than now for Monaco and Henry to meet PSG stars who smash everything on their way in France. Monegasqu ewere broken by Brugges during the week by 0-4 at home and this proved their terrible form, which is not only weak, but perhaps the weakest in their history. It is not at all exaggerated to say that Monaco has to fight for survival in Ligue 1, because at the moment they just can‘t see the light in the tunnel. Obviously, the problem was not only with Leonardo Jardim. On top of that, the injury crisis in the team constantly grows. 1-6-13 is the statistics of Monaco’s games in the last 20 matches, with only 1 clean sheet in them. It is remarkable that Brugges has scored 4 goals vs Monaco without three of their attackers who have scored 10 goals in total for belgians this season. Exactly this bad is the French defense.

PSG is on the other pole. Parisians have not lost a point since the start of the season. In the League Cup are also flawless and their only problems for now remain in the Champions League, which is really the big goal for them this season. PSGs do not have any serious injuries, so everything is fine at the moment. Something remarkable – in 17 of the last 18 games PSG scored at least 2 goals, as against Napoli was the only match in which they only scored 1 goal.

Despite the difference in class, Monaco has performed very well in recent years, of course, most of all, this is true for their champions season 2 years ago when Monegasque had nothing to do with what they are now. We emphasize this, because even in these times Monaco lost their matches against PSG again. Parisians have seven consecutive wins over Monaco and most of them have a big difference in the result. This will probably be the most unequal match between the two teams in many years, so bookmakers have given just 1.25 for a win to the guests. Monaco’s defense is playing at an extremely low level and it’s hard to find much better attackers than PGS ones, so our prediction here is PSG to score in both halves at 1.65