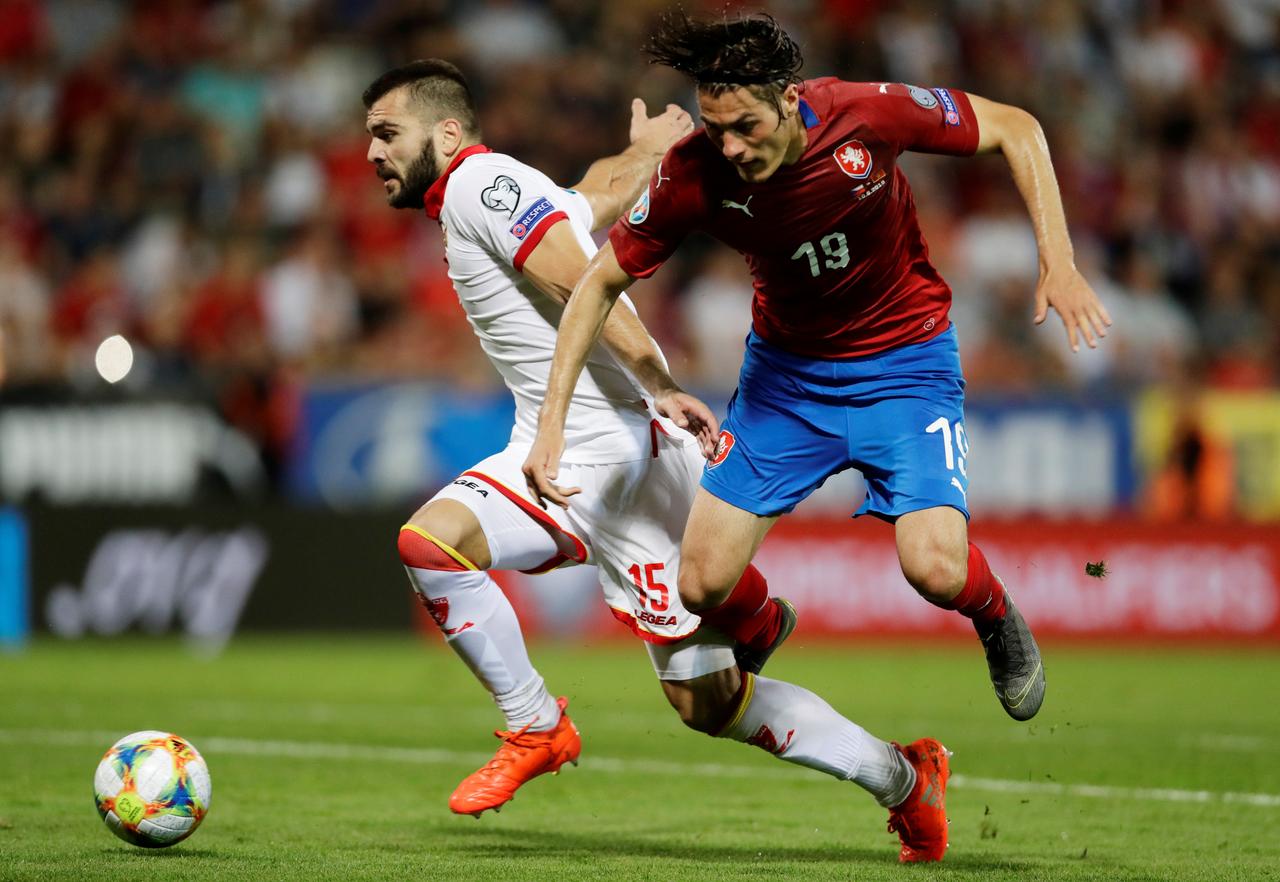 ANALYSIS AND PREDICTION FOR MONTENEGRO - CZECH

Montenegro was resting in the front round. They won their home game in Hungary in a friendly match. The situation is clear to them – they are going for the win, because they have no other alternative. With 4 matches remaining and 2 points from the previous 4, each result other than win sends them away from the top 2, and even the top 3 will not have much chance. The good thing about Hadzibegic’s team is that Savic has finally returned to the squad after being injured.

The Czechs were turned over by Kosovo, and it was a huge shock for the Czechs, because not everything depends on them now. They hope England will easily defeat the Kosovars and should surely win today’s match against Montenegro. The Czechs’ game was not impressive at some points during their match against Kosovo, but it must be admitted that the Kosovars were very aggressive. The Czech Republic must solve its defense problems, first and foremost. Schick scored again in the previous game.

Expert view : Here we are betting again on the Czechs in 2nd half, simply because Montenegro has nothing to lose. There is nowhere to defend and play tactical. The same goes for the guests who come out for a mandatory win and everything else will be a failure. However, they are a much better team and as much as they have problems with Kosovo, they are now coming up against Montenegro, which is far from the shape of their previous rival. We think that the duel can open a lot through the 2nd part. Prediction – Czech Republic to score in the 2nd half at 1.66.