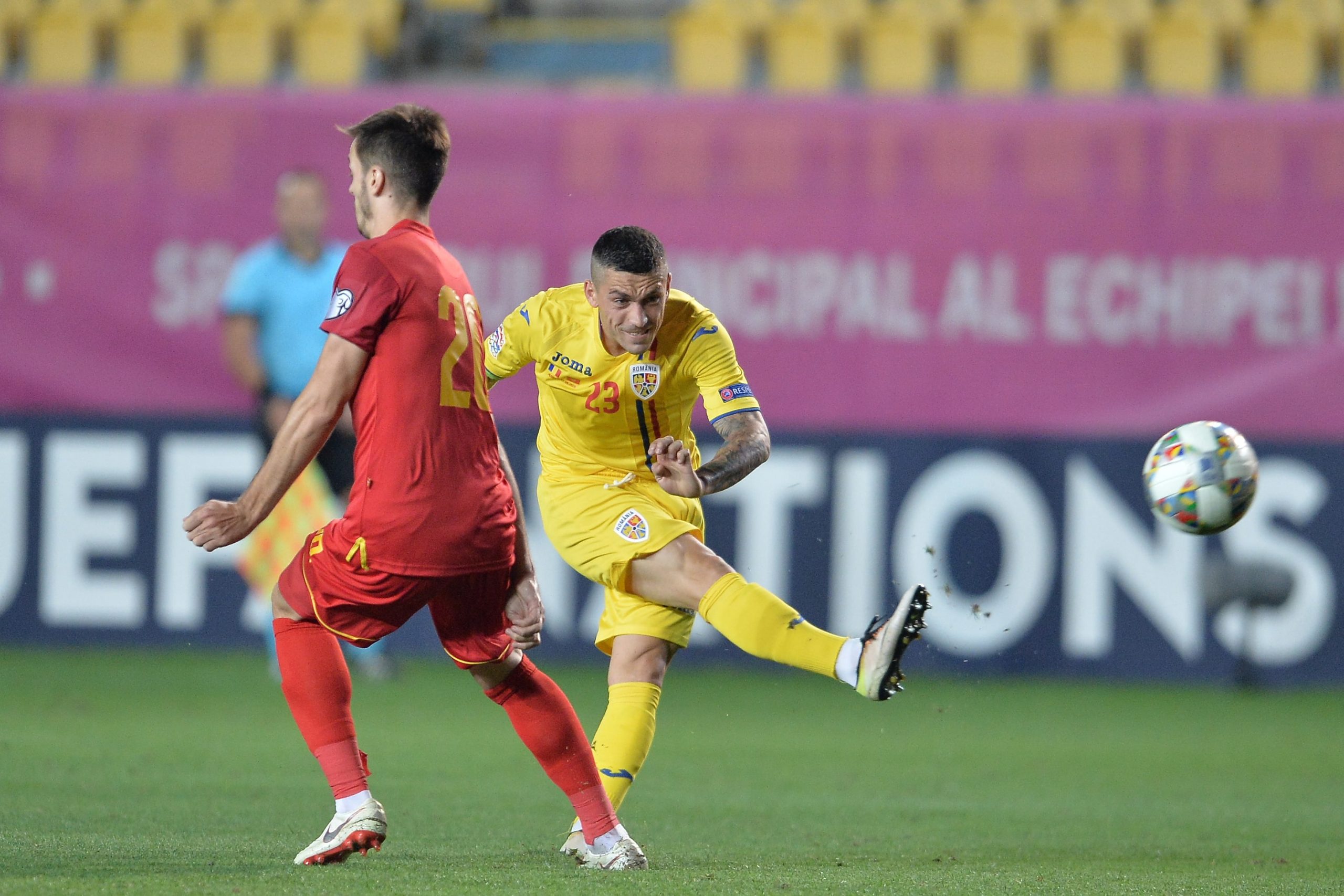 ANALYSIS AND PREDICTION FOR MONTENGERO - SERBIA

Montenegro are first with a better goal difference in their Nations League group after the victory over Lithuania by 2-0 and the zero-zero draw with Romania before that. They were not particularly good lately and in the last 7 games before the last one they did not manage to win. However, most of these games were draws and they were in friendlies. Montenegro is a good team and is a strong host. Jovetic is called, but is doubful whether he will play. However, this game is special, because it is against Serbia and everyone knows about Balkan history between these two countries. That is why the stadium will be full. This match is not only for 3 points, but also for honor.

Serbia also have 4 points after X with Romania and victory over Lithuania, but a slightly worse goal difference. Most likely these two teams will be arguing for the first place in the group and so this match is decisive. The Serbs made a very strong world cup, although they were eliminated, because their group was hard. It is very important that there are a lot of changes in the composition of Serbia, mostly in defensive terms and some players have dropped out of the national team due to their age and others are injured, so this will certainly have some influence on the team. In the entire team of Serbia for the matches of this cycle there are only 5 players who have over 10 games for the country, which is enough indicative.

This match will be very aggressive. Here, expect a serious and robust battle and we can also see issues with the crowd at the stadium, as the Balkan blood is very hot and the game will be extremely tense in general. It is very risky to predict such a game, but Montenegro will give it all to the victory and this is the most important match of the team maybe in lifetime. On the national television, some advertisements and statements related to team motivation have already been released and as we have said, there won‘t be empty seats in the stadium. Our prediction here is Montenegro to score a goal at 1.64. The other option is if you have it in the bookmaker where you bet, to look for the card line. For sure we will see a lot of yellows or maybe even a red card.

Ljajic and Matic are injured. Ivanovic have retired. Kolarov, Tosic and Nastasic are also not in the team