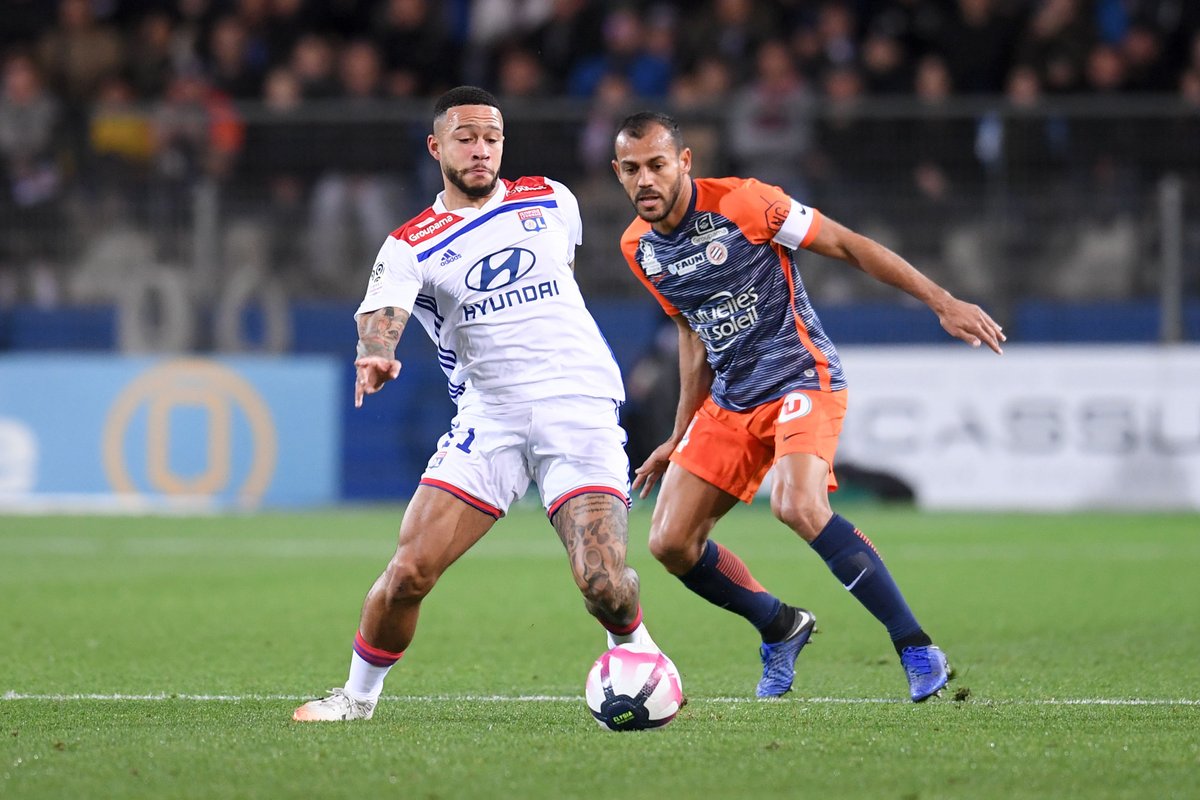 ANALYSIS AND PREDICTION FOR MONTPELLIER - LYON

Montpellier started the campaign poorly with only one point. However, their game was not so bad, but there were some moments in the games in which Montpellier had problems and specifically against Rennes was a slightly weaker team. Rennes is in top form right now and they even defeated PSG, so this should come as no surprise. Montpellier sold their first goalkeeper and did not replace it with a new one. Mbenza is now officially Huddersfield player and the biggest transfer to the team was Nimes midfielder, Savanier.

With Lyon everything started off perfectly – 2 wins, 9 goals scored and 0 conceded. This is impressive considering that the kids new coach has no experience. Lyon, however, currently look like a pretty well formed team. Andersen has formed a good partnership with Denayer, and Sylvinho appears to be making good use of his players, with everyone playing in the right position.

Expert view : We think that in the form that Lyon are in right now, and in general with the quality of attack they have, the chances of not scoring are very slim. Montpellier, however, was one of the teams that scored the most goals last season at home, and a new loss to 0 will be a little too much for them. They rarely miss scoring against Lyon at all. In addition, in the first games Montpellier did not play so bad and created some good attempts, but failed to realize them. Prediction – BTTS at 1.70.