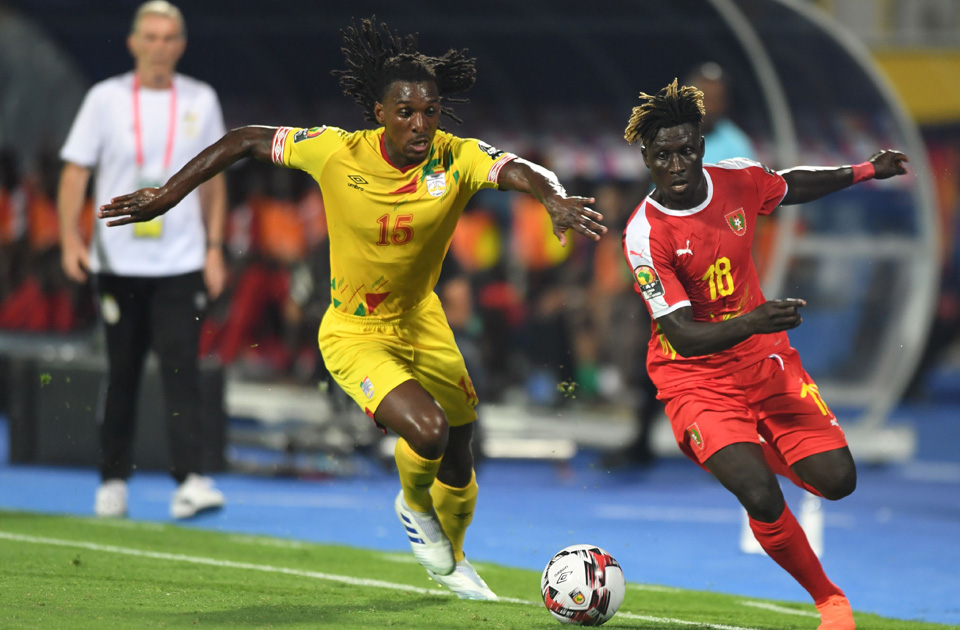 ANALYSIS AND PREDICTION FOR MOROCCO - BENIN

Morocco is indeed a team that does not surrender. They have very strong offensive power and have different ways to score a goal as the overall quality of the team is huge. They took all three games in the group with 1-0 as in the last goal against South Africa fell in the end and it was quite random, but for Morocco it did not matter how this game will finish and have retained the strength for some of the players.

Benin is one of the best qualifiers in the second level if teams in Africa can be divided at such levels as Morocco, Senegal, Côte d’Ivoire, etc. are from the 1st. Benin did not lose a single match in the groups but did not win either. Overall, the team has been impressive lately and has been playing pretty good football, and their results are not bad.

Although Benin should simply not be underestimated and even considered one of the teams that can stall a lot of teams and reach far, but here we could not have bet on a more reliable tip than the Victory for Morocco at 1.55. The reasons are that we do not expect any mistakes from Morocco and this team does not really give us any reason to doubt them.