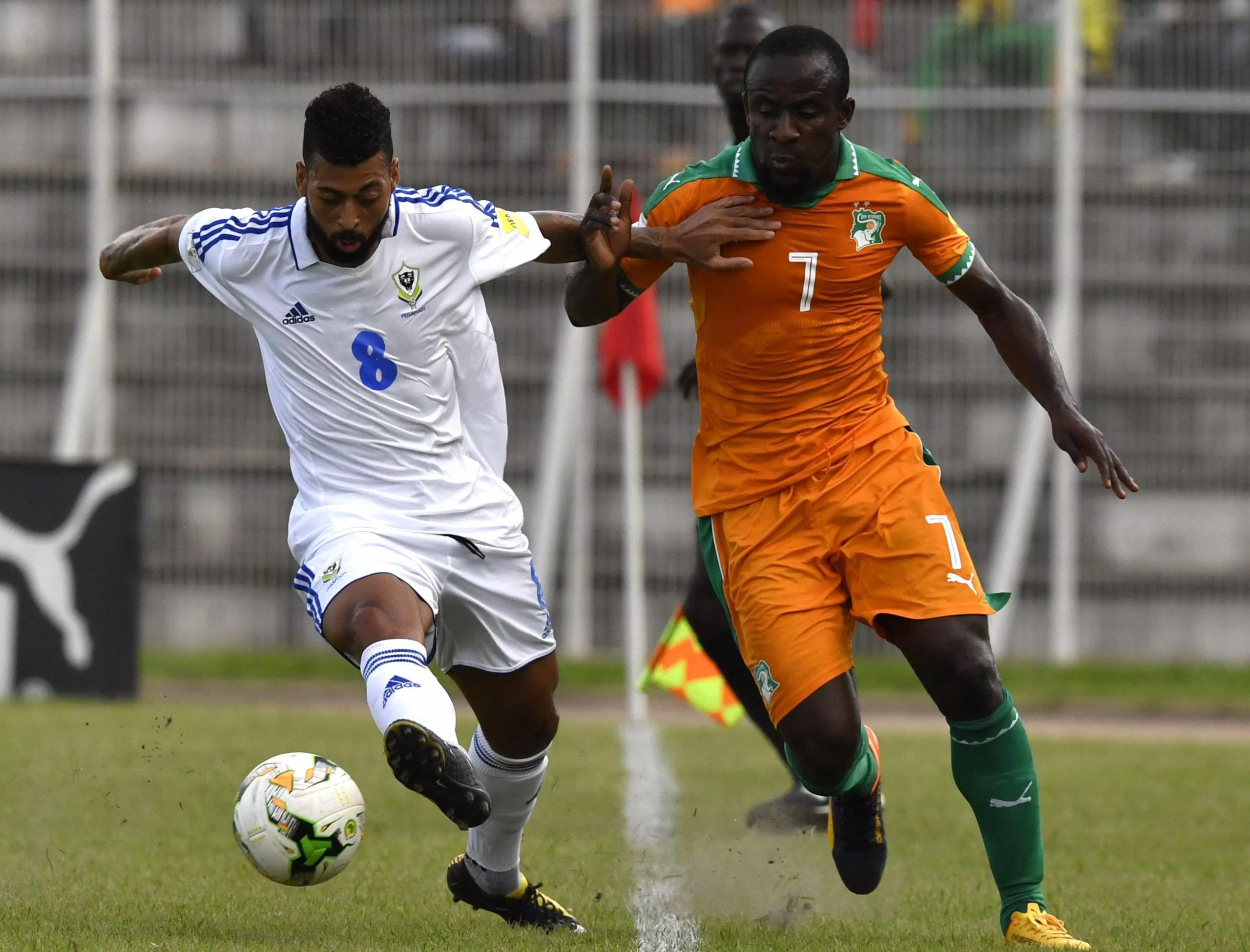 Morocco’s exciting performance at the World Cup is unlikely to be forgotten soon, but they have gathered some top players in their squad and are generally one of the teams that has quite serious ambitions for the Cup. They will meet another such favorite. Morocco had 3 poor results in friendly matches, but managed to somehow score against Namibia, though with an own goal, after dominating a whole game and not even giving opportunity for their opponent to make an attempt on target.

Cote d’Ivoire also won their first match in a similar way with 1-0, but a little easier. Elephants have a lot of quality in their squad, and their attack is even scary with players like Zaha, Pepe, Gradel and Kodjia. Even Zaha himself, who is a star of the Premier League and Palace, did not start the game because there was no room for him. Ivory Coast looks are one of the most trained teams in the tournament in terms of tactics.

We expect a tactical match. We saw recently that when Senegal played against Algeria, both teams were very cautious and barely reached a goal, and Morocco and Cote d’Ivoire have very strong defenses, so it is logical for the match to be similar. Still, both teams took their first game, and now one draw would not affect their chances. Prediction – Under 2.5 goals at 1.50.