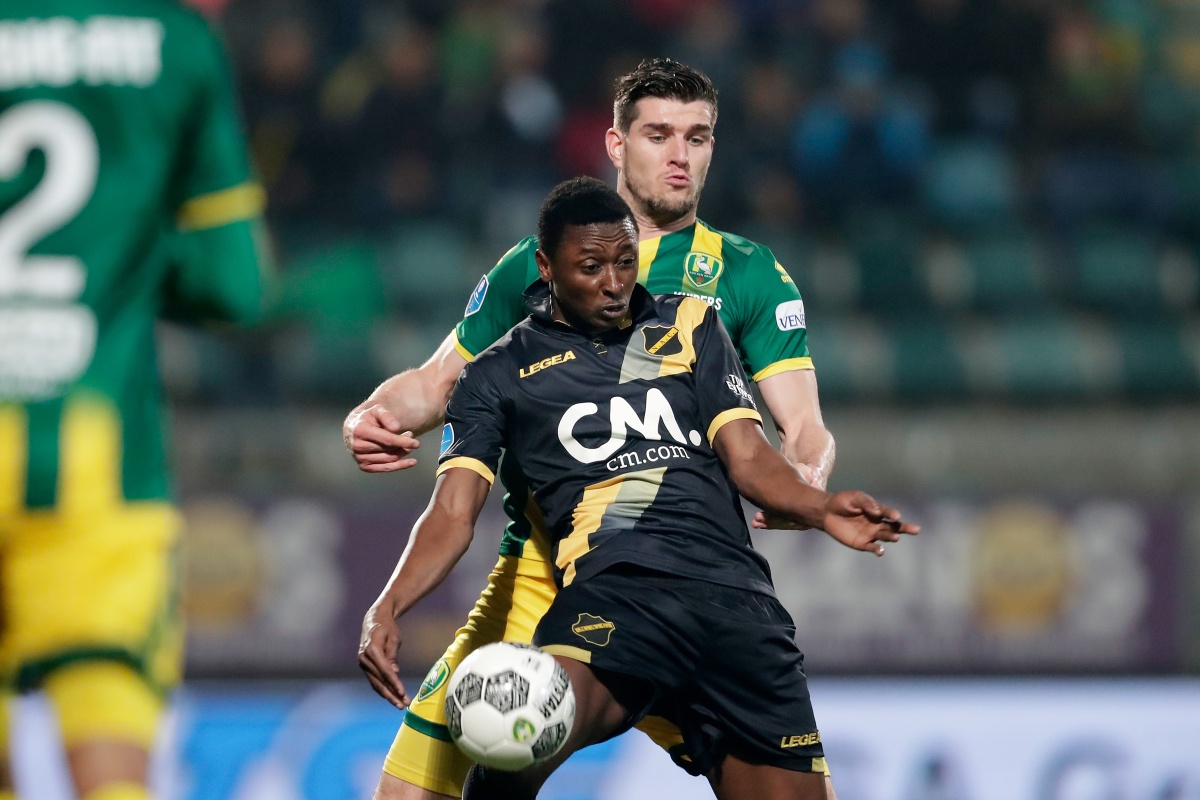 Both NAC Breda and ADO Den Haag are in the battle for survival, but the guests are in better position with 4 points over the 16th, while NAC are 17th at the moment. This match is very important for both teams and this is a good time for them to look for the victory. Especially for the hosts who have recently had some impressive victories against Heerenveen and Vitesse at home. Overall, NAC has not scored a goal just 3 times as host, but in 2 of the matches they played against PSV and Ajax.

ADO Den Haag are a very successful guest, but their defense is not at the same level as in the visits. They have not had many occasions for joy lately with only 1 point in 4 games, with each of them having the option of BTTS + over 2.5 goals. ADO Den Haag is certainly the team in a weaker form and in a better position, so if the result goes to a draw, they would rather accept it.

In 6 of the last 8 games between these two teams we saw goals in both nets. Because NAC will be pretty furious in attack and do not think so much about its defense, we will probably see a new goal show. Our main prediction is BTTS at 1.65. The alternative option in this case is BTTS + Over 2.5 goals at higher odds.