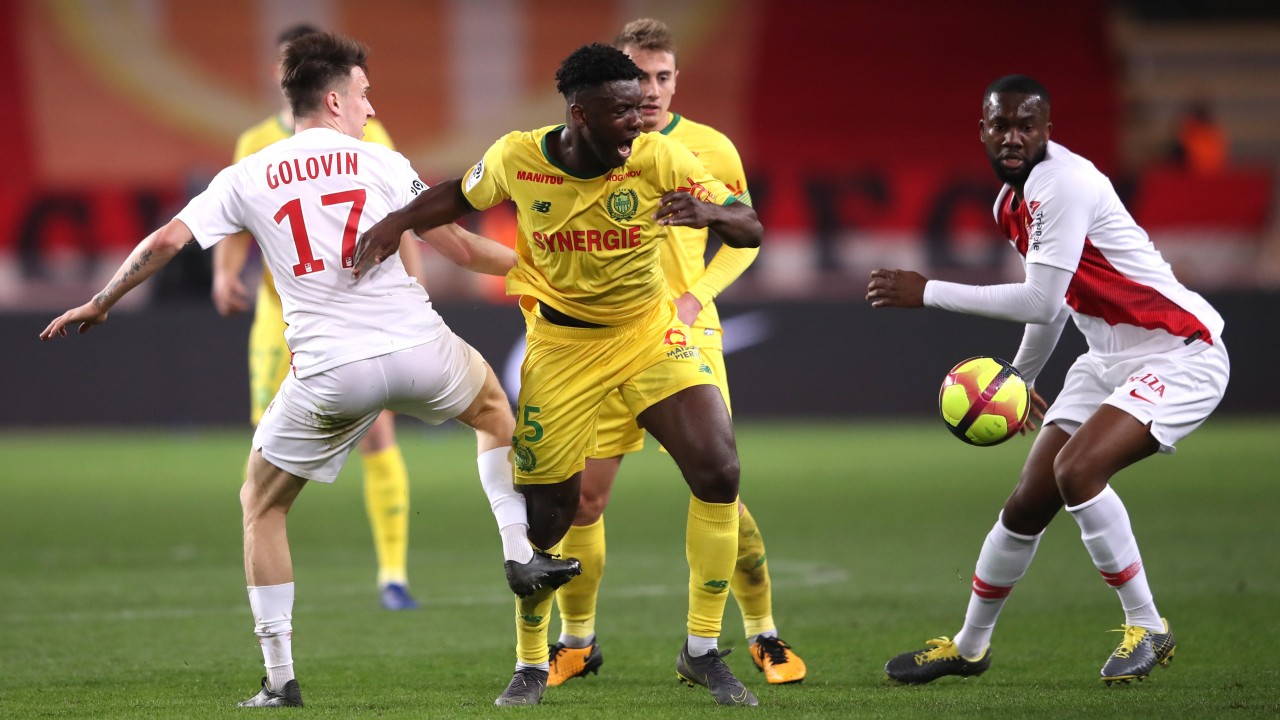 ANALYSIS AND PREDICTION FOR NANTES - MONACO

Surprisingly or not, Nantes are in 2nd place in Ligue 1 and have a chance to be just 2 points away from PSG if they win today. Gourcuff only came to the team a month and a half ago, but his results are great, as he mainly emphasizes defensive play. Nantes has the 3rd strongest defense in the league so far. This team is extremely impressive in the home matches, especially where there are 4 wins and one draw. A much more important statistics in this case is that Nantes have not conceded at home so far in Ligue 1.

Monaco took an extremely valuable and even impressive win over Rennes last round. It came after quite a few goals, but then important players of the Monegasque did not take part in the match, which proved to be a problem against a strong opponent like Rennes and yet they managed to pull the 3 points. Monaco, however, remain unbeaten as a guest and with extremely hesitant performances away from home. Today, they are outsiders, but they can rely on history here. Nantes has rarely opposed Monaco successfully in recent years.

Expert view : Nantes is a defensive team whose best qualities are related to playing well in defense. They know how to take the ball from the opponent, and especially if their opponent’s play in a match is slower, then this opponent doesn’t have much success. For this reason, nobody scored at this stadium, because no team came to show more quality in attack. Unfortunately for Monaco, they do not look like a similar team. Still, Nantes aren’t that strong in attack. So our prediction in this case will be – Under 2.5 goals 1.85.

6 of Nantes’ last 7 home games against Monaco have finished with under 2.5 goals