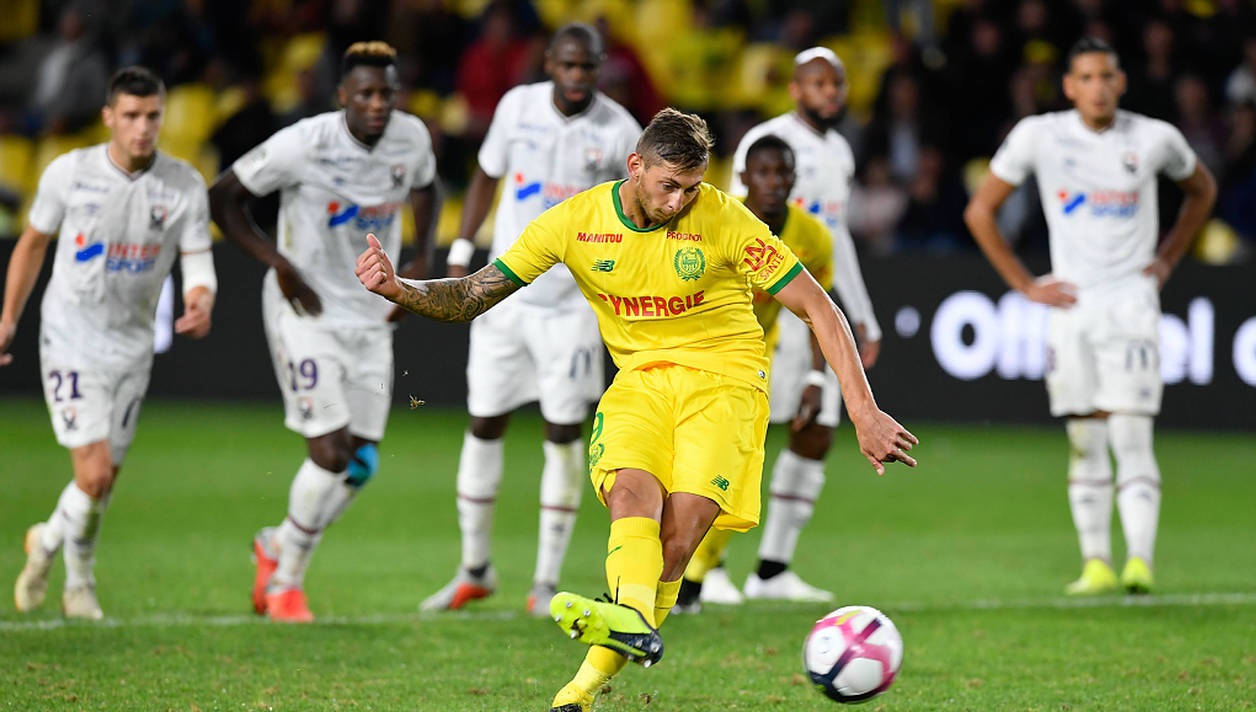 ANALYSIS AND PREDICTION FOR NANTES - MONTPELIER

Nantes is near the relegation zone. They played only one game in Ligue 1 in the last month, which was the 1-0 loss by PSG. A few days ago, however, they won 4-1 for the League Cup and are generally in good shape in terms of the home games – 4 wins and 1 draw for the last 5 fixtures. In addition, they scored 17 goals in these matches, namely Marseille were defeated in their last home, so Montpellier has a complex task ahead.

They are the team with the least losses so far in Ligue 1, except PSG, of course. Only 3 defeats, but 2 of them came at home. The reason that Montpellier is not, for example, in top 3, is that they often make draws and fail to win. For Montpellier, this game is extremely important as it is postponed and if they win, they will replace Lyon from the 3rd place, but they still have not played with PSG yet.

Here the odds ratio is quite high as bookies expect a more closed match. We, however, will rely on the trend that Nantes mostly play offensive football with many attacks at home. Also in 7 of the last 9 games between the two teams there were at least 2 goals. We believe that here the best bet here is Over 1.5 goals at 1.54. The alternative, of course, is BTTS at 2.05.