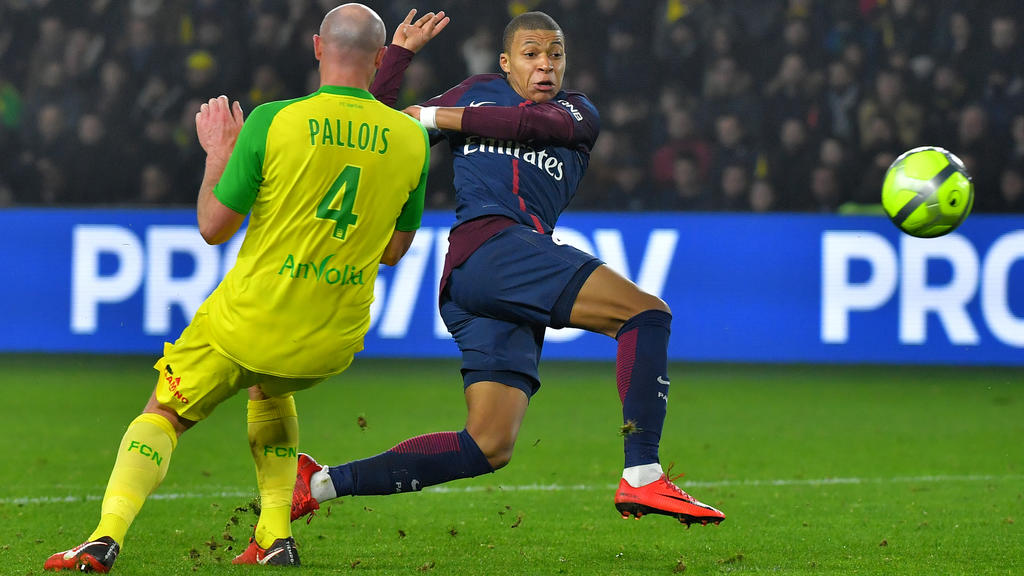 ANALYSIS AND PREDICTION FOR NANTES - PSG

Nantes took an extraordinary victory over Lyon in the last round, which largely secured their survival and could be calm, because the difference with Dijon was 9 points only 6 rounds before the end of the championship. Otherwise, Nantes is in a weak form overall and had 4 consecutive losses. Nantes relied heavily on their home games for this season, so one could expect a stronger performance than they did in this match.

PSG was broken by Lille by 5-1 and this is the heaviest loss for the team since 2010 since then. Tuchel definitely did not accumulate dividends with similar performances to his team. Surely for PSG, this will not be the most successful season, although double is coming in France. However, we think that in this match, Parisians will officially become champions of the country. They can do so if they win their game.

We believe that PSGs have to react like champion and take the three points here with ease because they are facing a team that has had problems throughout the season and is well below the level of Parisians. Before the last two poor performances, PSG was in brilliant form and shattered everything in its path, so we expect this to be a fleeting crisis to retreat. PSGs are goal machines, so if they play the match at the level they play throughout the season in France, they will score in both halves at 3.00.