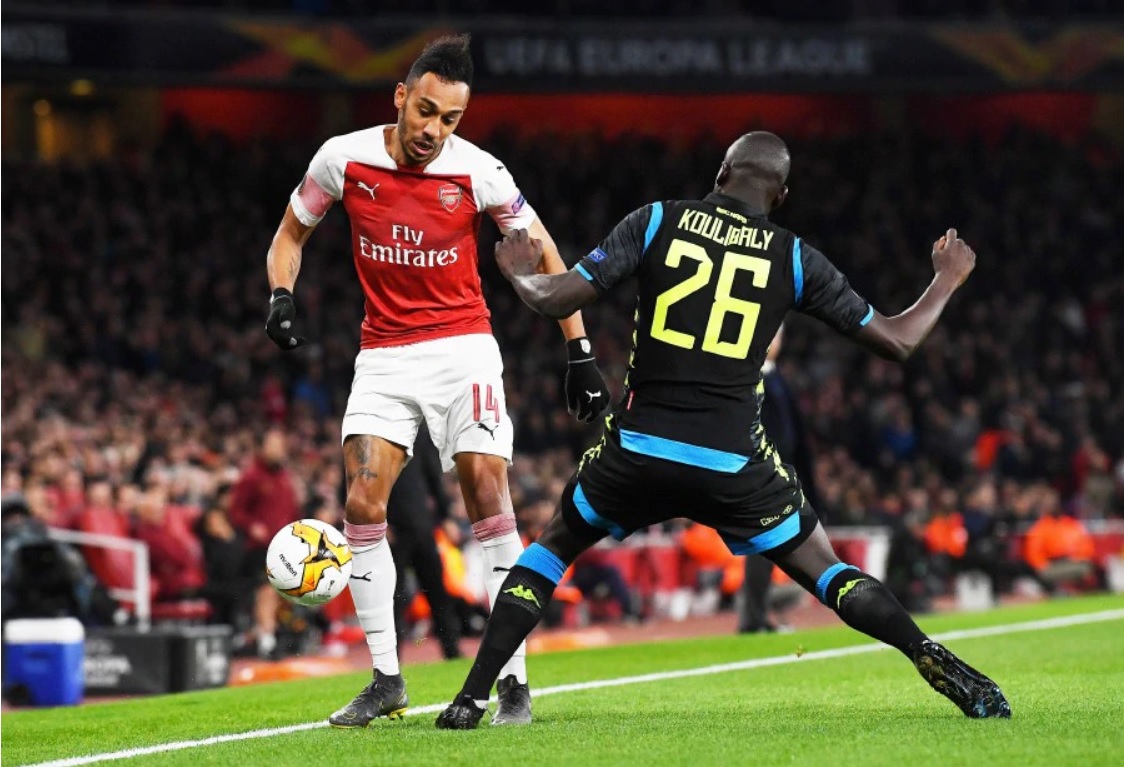 ANALYSIS AND PREDICTION FOR NAPOLI - ARSENAL

Napoli easily defeated Chievo in the last Serie A match, and it seems they are not worried about their match with Arsenal. They know that Gunners are a radically different team away from home, and if they press them, they can score two goals relatively easily, and at San Paolo Napoli is very difficult to concede a goal, so the clash is far from being solved. Neapolitans showed a great character many times during the season.

Arsenal played a heavy game with Watford three days ago and were very tense, as seen in almost all of their tours during the season. Since this was the first clean sheet of the team, and because of the Wolverhampton captain’s red card at the beginning of the match, it means that the situation in the visits is very bad, but that’s was obvious a long time ago. Hardly anyone expects Arsenal to keep a clean sheet against Napoli. Their goal is to score a goal and try not to allow 4.

But Napoli believes that even if they concede, they can score 4 on Arsenal with this weak game not just in defense, but their overall game from the team in defense is bad. Ancelotti knows that Arsenal is bending under pressure and has watched their matches away from home lately. We think Napoli will win and will take advantage of the fight quite early. We also expect a lot of mistakes from Arsenal and we can even see panic at moments in the team. Prediction – Napoli to win at 1.74.