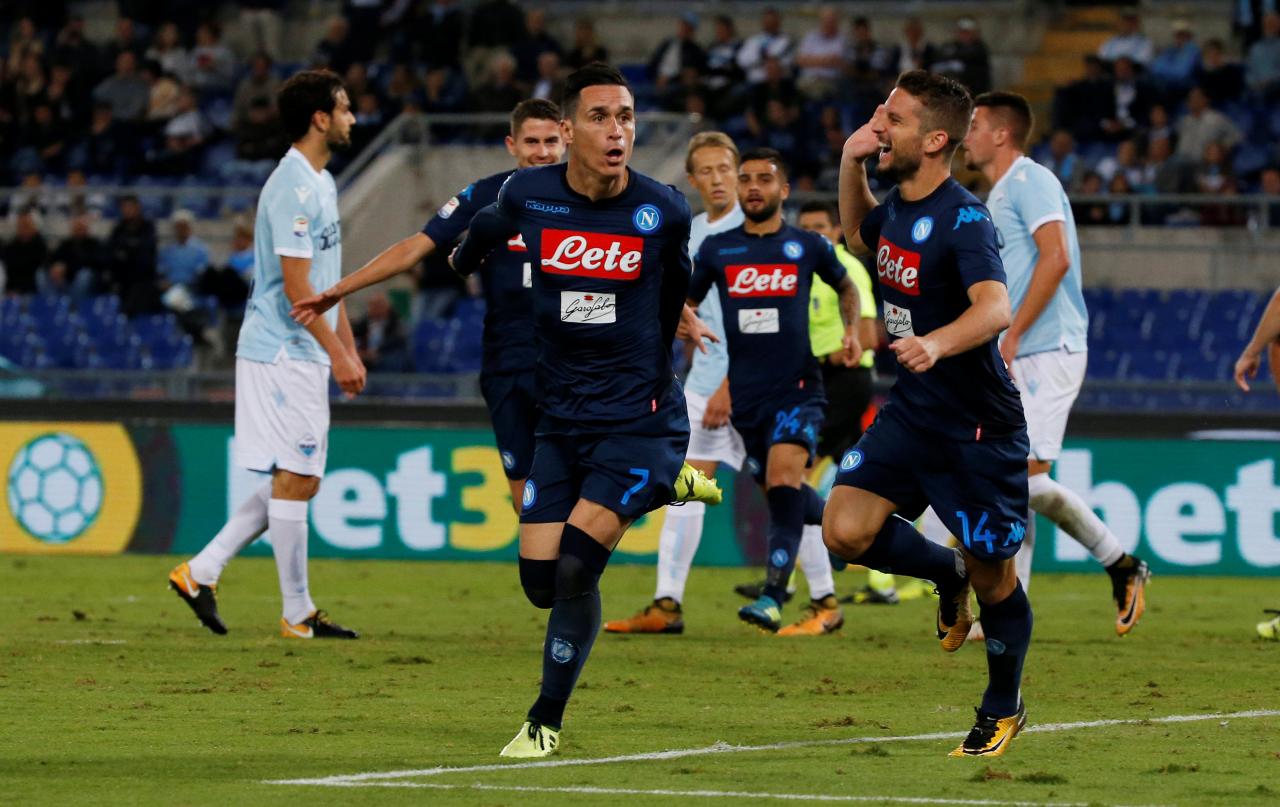 ANALYSIS AND PREDICTION FOR NAPOLI - LAZIO

Napoli have managed to win vs Sassuolo in the last game that was for Coppa Italia and before that would have been very difficult against Bologna, but still won with 3-2 at their stadium. Napoli have 3 losses for the season, but none of these losses did come in a home game. San Paolo’s only poor result was against Chievo (0-0), because draw with Roma can not be considered as a poor result. Napoli will almost certainly finish in the top 4, so they’re really not under pressure in the league, because their chances for the title are also minimal.

Lazio, on the other hand, is fighting hard to get to the top 4 this season. The eagles have serious competition in the face of Milan and Roma and we can already safely add the teams of Atalanta and Sampdoria, who are also not far away. In general, the competition in Serie A is very big. The 12th, Parma, is only 7 points away of 4th, Lazio.

Our prediction here is BTTS at 1.70. It is clear that Napoli are favorites and Lazio has not won a point in visits this season at all against a team in top 10. But let’s not forget that for Lazio these 3 points are much more important than for Napoli. Besides, Lazio has not only scored against Juventus as a guest this season. Against Atalanta, too, but there we know what a goal was canceled for the eagles at the end of the game. Napoli do not have a clean sheet at home against a team from top 10. The most important reason that we think Lazio has serious chances of a positive result is the injured list for the hosts. 3 major players are suspended and Hamsik is injured