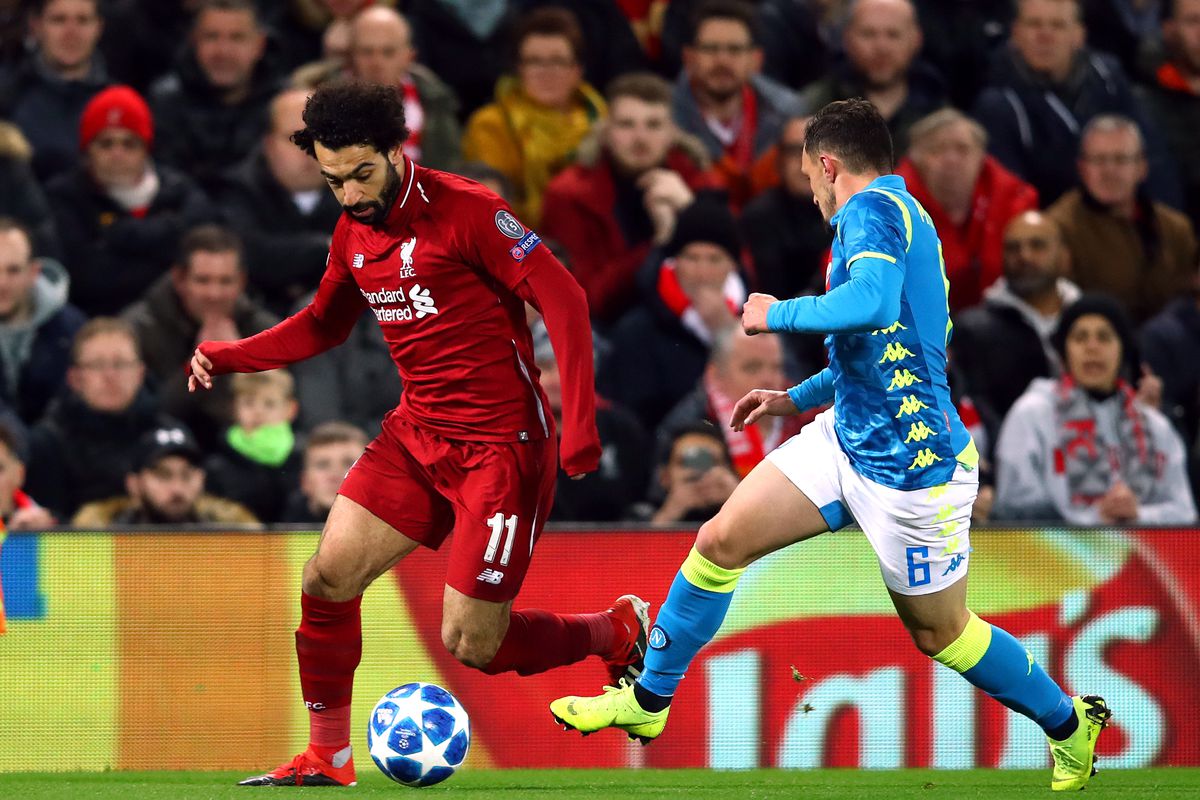 ANALYSIS AND PREDICTION FOR NAPOLI - LIVERPOOL

Napoli maintained the strength of the match by defeating Sampdoria without some of its stars. Insigne, for example, took a break, but he had had injury problems before. The Neapolitans started the season in a very dynamic way with two games ending 4-3 with Napoli being the winners in the one case and the losers in the other. This season their fate meets Liverpool again in the Champions League, but now PSG are not in the group and unless it comes as a big surprise the Reds and Napoli are expected to qualify for the round of 16.

Liverpool do not stop with victories. Against Newcastle the Reds have once again had some problems in defense, but with Mane, Salah and Firmino on offense just sometimes this team seems invincible. The City failure has lifted the mood in the Reds camp even more. In recent weeks, however, Firmino’s role has been increasingly commented on. All analysts and fans are amazed at the qualities and usefulness of the Brazilian, who, to his style of play and role on the pitch, is, to say the least, unique to Liverpool.

Expert view : Last year, the situation was much different when Napoli accepted Liverpool. Then we saw a boring match with more dominance from Napoli and a late goal that was deserved for a 1-0 victory. We now think that Liverpool is even better and in much better shape. Their style of play is more offensive and we doubt they will fit the way they did last year. Rather, the match will be open and have goals, at least in our opinion. We bet on BTTS at 1.60.

11 of Liverpool’s last 13 games have gone through BTTS