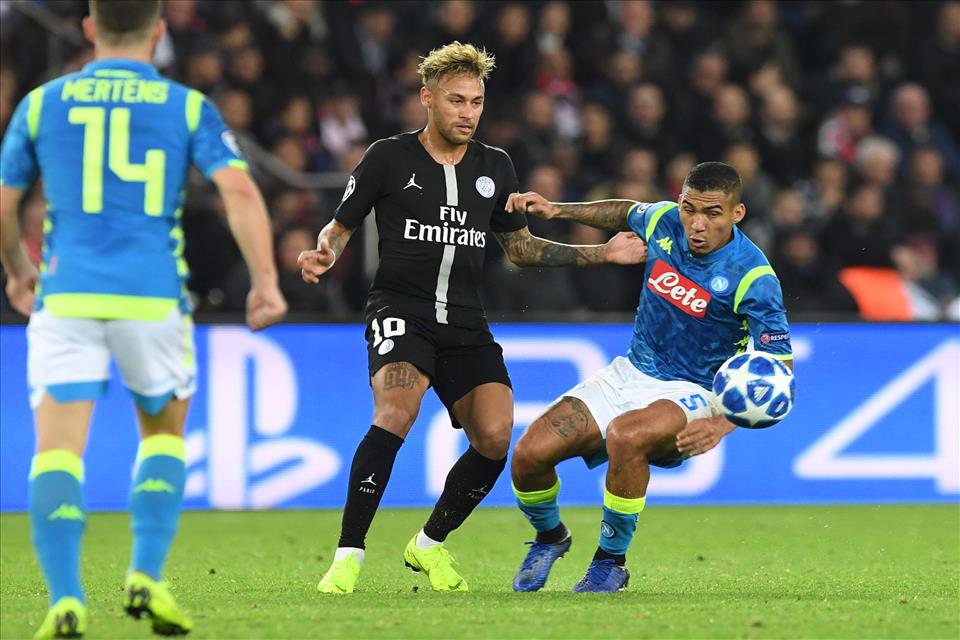 ANALYSIS AND PREDICTION FOR NAPOLI - PSG

Napoli was surprised and was just a step away from a big success in Paris 2 weeks ago, but they did not get the win at the end. Now they have the full chance of achieving it after demonstrating their class and it was obvious that they are not worse team than PSG at the moment. Neapolitans are in top shape and especially as host they have 13 wins and 2 draws in their last 15 games. And in the last 24 home games, they have scored at least 1 goal. This happened at the last minute in their match against Liverpool in the second round in the Champions League, so for PSG would be anything, but easy. Both teams are behind the reds who are expected to defeat Red Star in Serbia, much more difficult this time, though, but Napoli is coming to Anfield in the last round, so it can not be said that a new draw would satisfy them so much.

PSG once again won a game in Ligue 1 in the last round and continued their flawless series. They beat Lille with 2-1 as the dogs scored their goal at the last minute with penalty. Still, it’s about time for PSG to to show some good form in the Champions League and take a win in a big game, because in their first game they were very weak against Liverpool and Napoli did not show anything interesting. They also must win this game, because they are then hosting at Liverpool in Paris, and if they fail to win here, they will probably be the 3rd after the 5th round, and Tuchel is absolutely obliged to pass the group in the Champions League, as much as it’s heavy.

Napoli and PSG finished 2-2 in their last game. Our prediction for then was Over 2.5 goals and the alternative one was BTTS + over 2.5 goals. Now is almost the same – BTTS at 1.55 and the alternative is a BTTS + over 2.5 goals at 1.76 again. This is quite logical as there will be no time or reason for closed football. Both teams have world-class stars in attack, but it should be noted that there is one name that stands out in defense by looking at the players in this area of ​​both teams and that’s Koulibaly. This defender is a real beast and can be compared to Van Dijk from Liverpool. Not only is he brilliant in the back, but he can take the ball out, he’s quick and technical. This was also seen after Napoli’s first goal against Empoli, when Koulibaly made an assist for Insigne. However, we expect Napoli not to lose this game.

Verdi (5/1 F) is the only one important injured