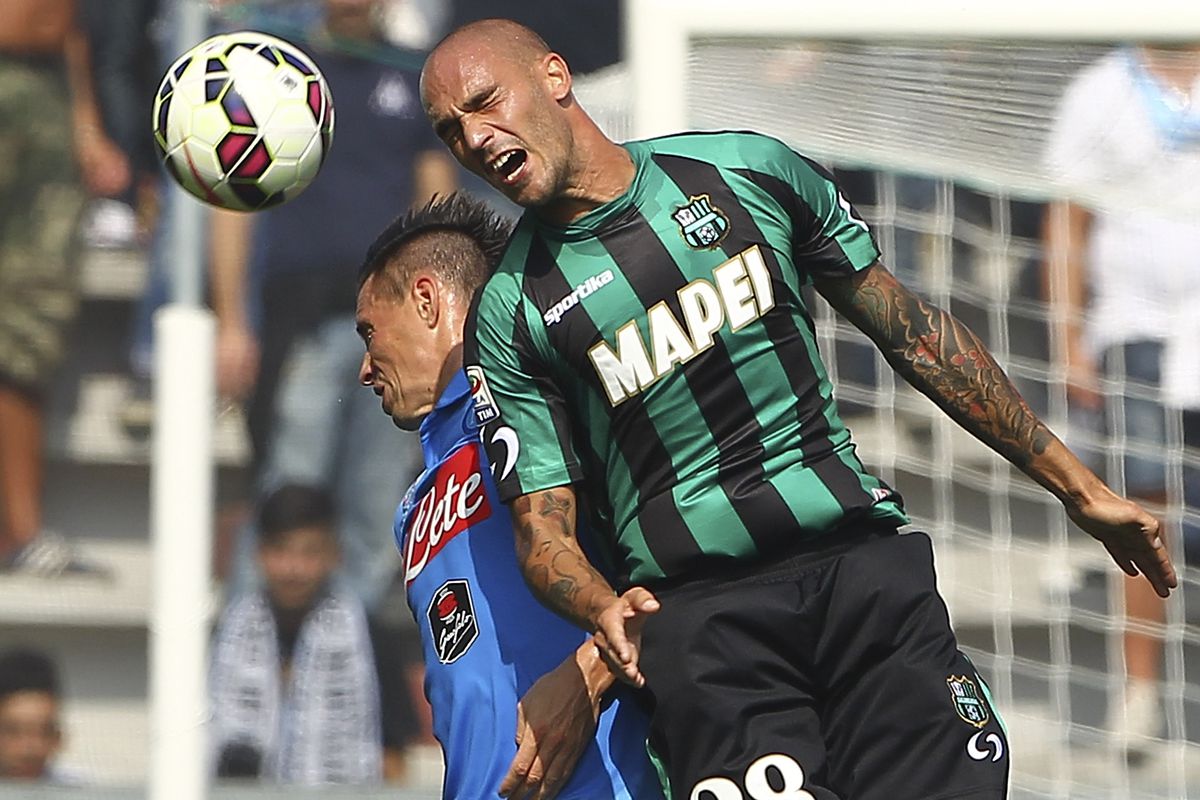 ANALYSIS AND PREDICTION FOR NAPOLI - SASSUOLO

It can not be said that Napoli experienced their best times in December. Their knocking out of the Champions League after the loss vs Liverpool was very bitter. Later came that loss against Inter in the last minute, as well as the racist scandal associated with Koulibaly. In the last match, however, they managed to defeat Bologna by 3-2 at the end of the match, which at least kept their distance from Juventus to 9 points. It is clear that their chances for the title are illusory, so Copa Italia gives them a chance for a trophy this season.

Sassuolo recently played terribly in defense and last game lost 2-6 from Atalanta. Before they got beaten with 3-1 from Roma. Sassuolo generally conceded many goals lately. It seems that this team manages to do well and to achieve positive results with the teams around them in the standings or the weaker ones, but it is difficult for them against the big sharks. Earlier they lost by 2-0 from Napoli in a league game.

Due to the distracted defense and the overall mediocre performance of Sassuolo against the top teams, the home factor for Napoli, the thirst for a trophy in the club and the fact that Ancelotti is a born winner, we expect a victory for Napoli. We give a prediction – Napoli – Over 1.5 goals at 1.50, because the odds are higher and we do not expect the match to finish 1-0. There is no match between Napoli and Sassuolo at this stadium with less than 2 goals in the history.