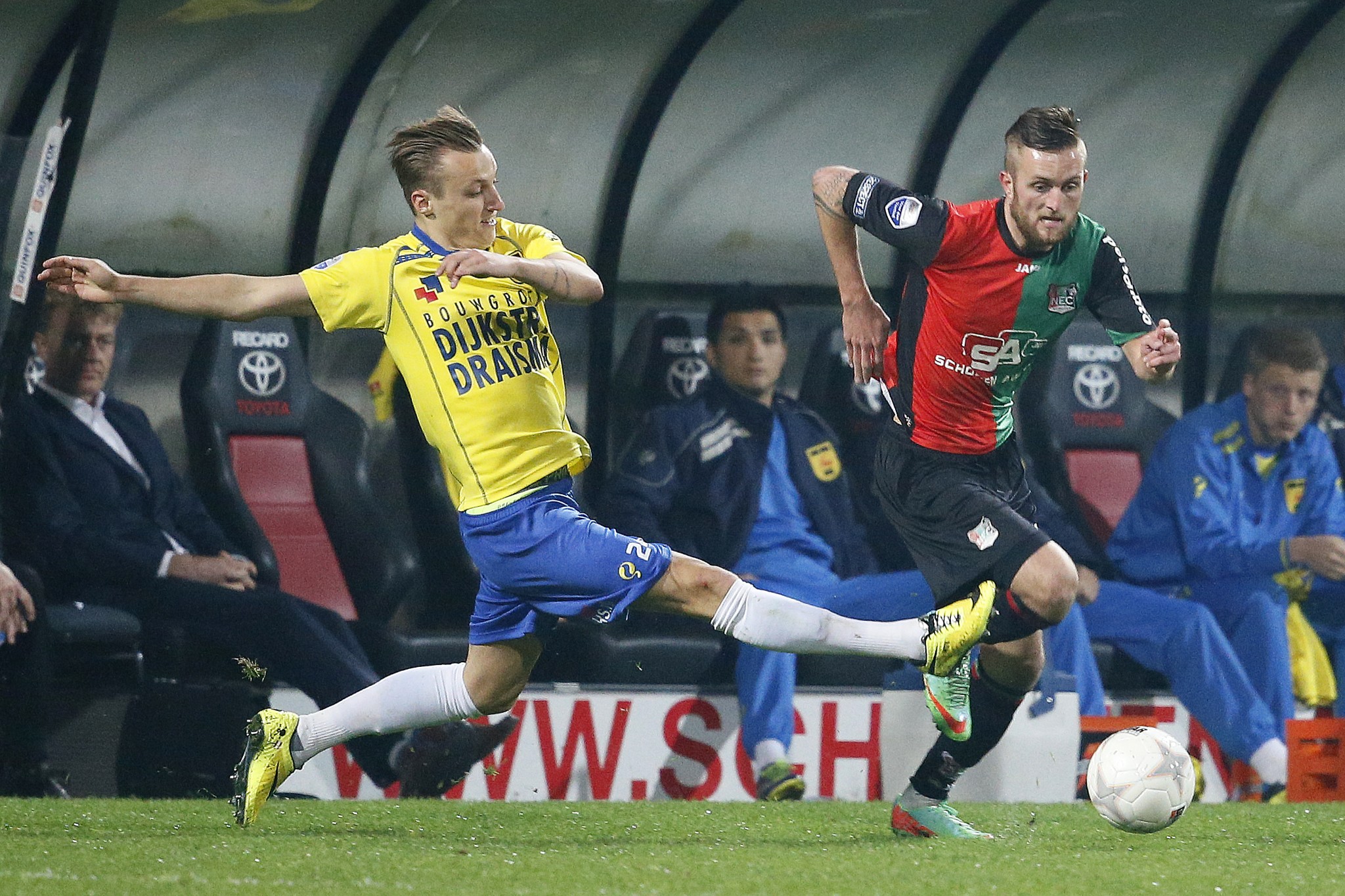 NEC sacked their coach, Pep Lijnders, who returned to Liverpool, and now their new mentor is Jack de Gier. They had a good pre-season preparation and at least in terms of results they did almost perfectly. 4 wins and 1 draw in 5 games. Their matches were quite high goal scoring, but it is normal for the Dutch teams. NEK had a great chance to enter the elite, but dropped it. They were defeated by Emmen 4-0 in the first playoff and then won 4-1, which wasn’t enough. Now they will try again to do the same and to finish in the top rankings at any price.

Cambuur were also kicked out in the playoffs after defeating Dordrecht with 1-4, then losing the same result and losing at penalties. It was terrible for them, but they did not sack their coach, René Hake, who is still the head-coach of the team. Cambuur are quite efficient and have missed to score only 2 times their last 19 games. And now they are facing a team whose defense is also not the most stable one.

In the last 7 games between these two teams, the “BTTS” option has always in. Cambuur still have no victory in the history as a guest of NEC in their 5 games so far at this stadium and for sure NEC are the team with more quality. Our main prediction is “over 2.5 goals” at 1.60 as you can also try “BTTS” at 1.70