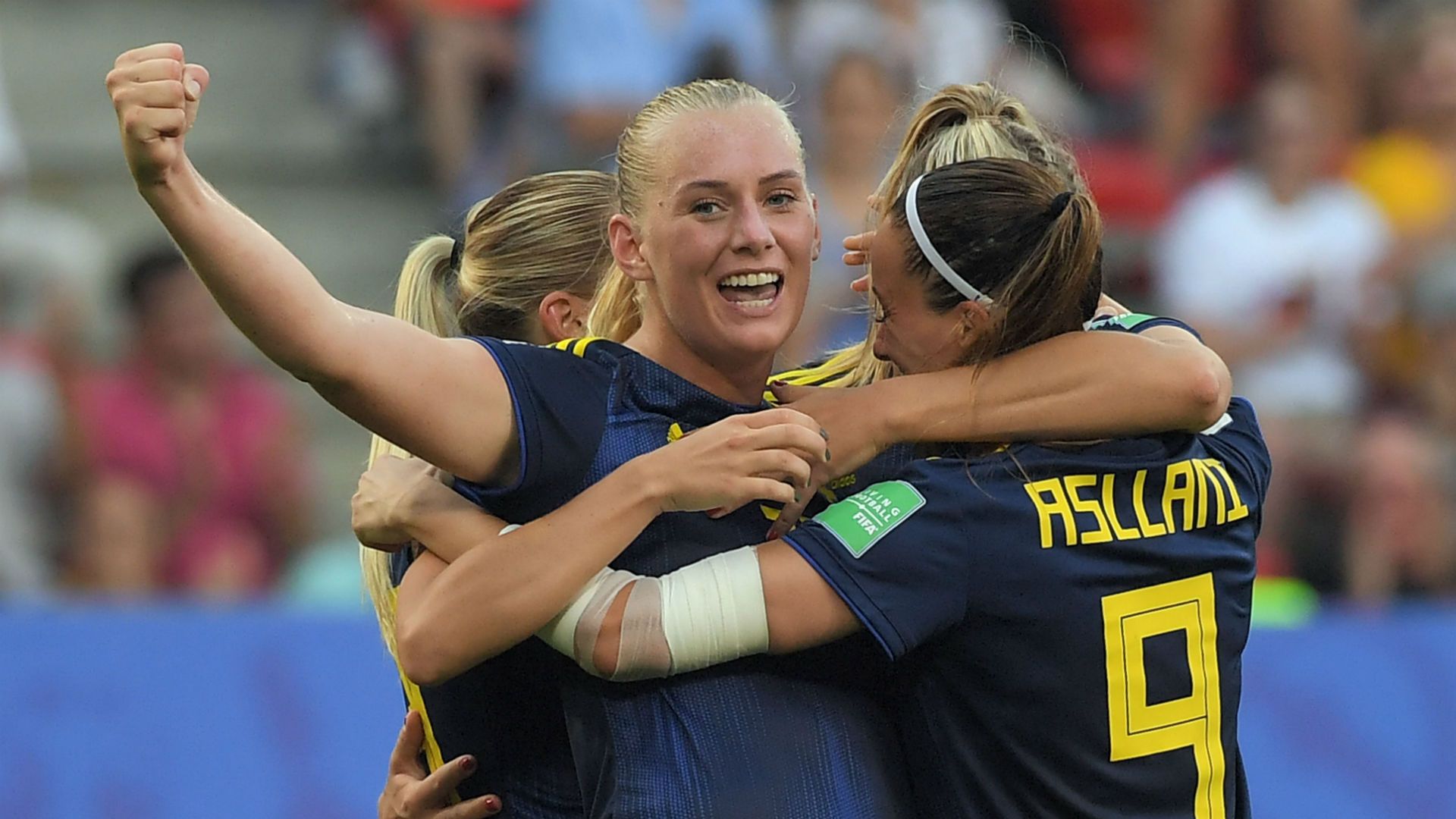 ANALYSIS AND PREDICTION FOR NETHERLANDS - SWEDEN

The Dutch scored two goals with headers, which was no surprise, because 5 of the 11 goals came after such performances. It will be a problem here that the Swedes are very strong in set pieces and are able to take the first ball and this is the main weapon of the tulips. They, however, impressed in defense by not giving any chance to experienced Italians.

Definitely no one expected such a game and a victory from Sweden against Germany. They were underdogs in the quarter-finals, but the team showed a huge spirit, although the groups were nothing special. The trick was that they gave a serious break against USA and were now fresh for the match with Germany. Sweden has a good defensive couple and the goalkeeper, Lindahl, is very experienced.

Overall, Sweden has several players with over 100 matches for their country, and this gives them an advantage as they are quite savvy. Having scored 2 goals against Germany, we are sure they can score at least one goal against the Netherlands, whose defenders often have trouble with the opponent’s dribble and 1 in 1 are not very good. On the other hand, the Dutch are in a series of 9 consecutive wins, which gives them self-esteem. We do not expect to have too many goals like this one of the matches between even teams with relatively solid defenses, so it is hard to reach 4 goals. But without a doubt we can see up to 2 goals and so our forecast is 2 or 3 goals at 1.95.