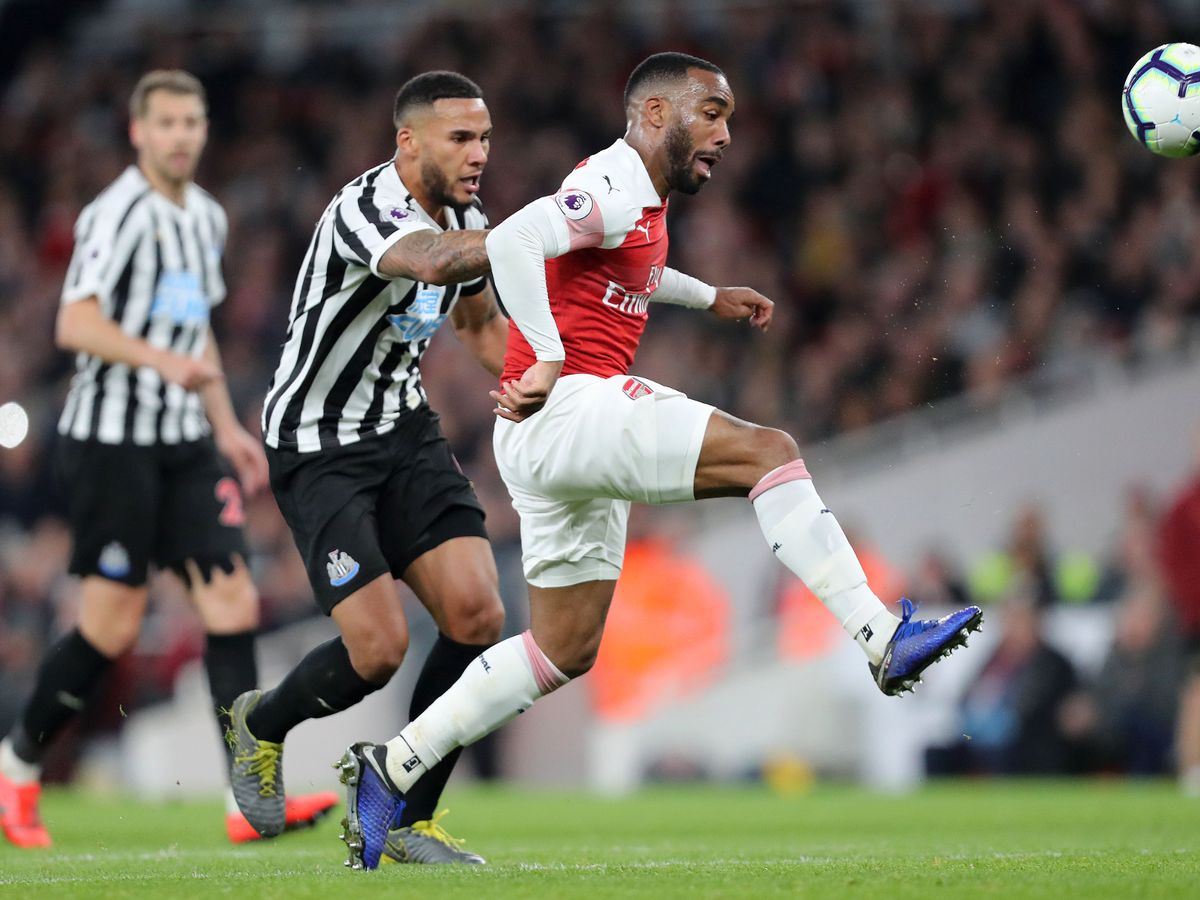 ANALYSIS AND PREDICTION FOR NEWCASTLE - ARSENAL

Newcastle may not be completely doomed, though owner Ashley literally banished Rafa Benitez after failing to meet the Spaniard’s requirements and then blamed him for his lack of loyalty to the club. Now Steve Bruce was given some money, though. Yes, the Magpies sold Joselu and Perez, but many strong players came in, such as Joelinton from Hoffenheim, which is a record transfer for the club as well as the new additions St. Maxim and the right back Kraft. Andy Carroll has also returned to his home club.

Arsenal had a lot of transfers. Almost all of them were incoming. The gunners stepped up with Real Madrid’s Ceballos, who came on loan. Tierney and Saliba are new to the defense, with Pepe coming in from Lille for £ 72 million. There is definitely optimism in Arsenal. The most surprising transfer, however, was David Luiz in Thursday for just £ 8 million. But will these transfers solve the team’s defense issues and their terrible performances away from home?

Expert view : We think it’s too early for that. Arsenal still have a lot of problems in defense because there is no clear leader. The one who was supposed to be one was totally hated by the fans for the crap he made in the summer. It’s about the team captain, Koscielny, who is already in Bordeaux. It is logical for Steve Bruce Newcastle to be an idea more attacking, and with these strikers they are much more unpredictable. Arsenal are a very offensive team anyway, so our tip is Over 2.5 goals at 1.80.

6 of Newcastle’s last 7 games have been over 2.5 goals