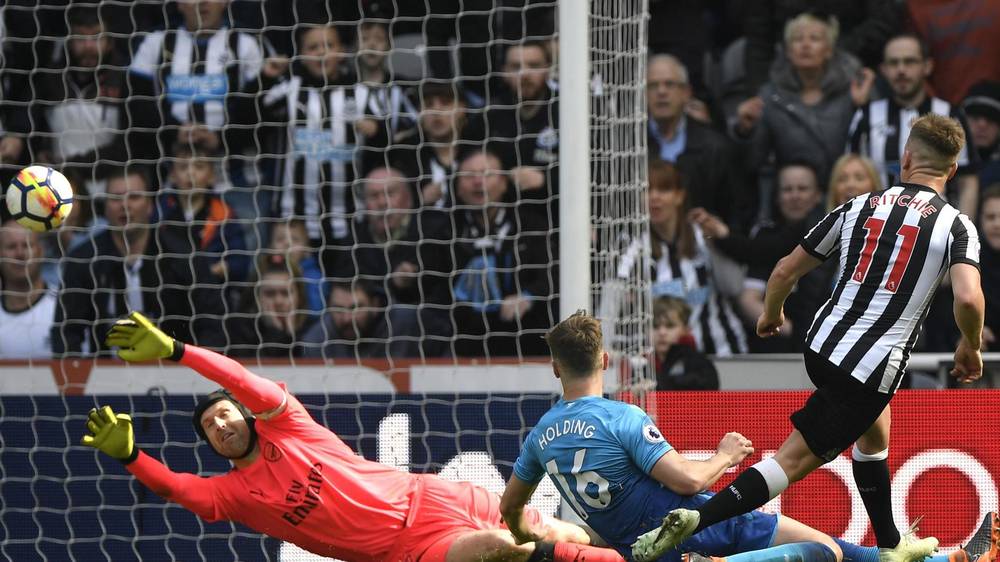 ANALYSIS AND PREDICTION FOR NEWCASTLE - ARSENAL

Newcastle have lost 3 of their four league games so far. Let’s not forget their opponents till now – Tottenham, Chelsea and Manchester City. In all three games they lost 1-2 vs. these three top teams. Against Cardiff they made 0-0 playing almost all of the second half with a red card and eventually in the last minutes they even missed to score a penalty. Magpies must start taking points. At the moment they are in a bad series of games without a win, but as hosts can make it difficult for any team. Tottenham and Chelsea will surely confirm. Newcastle got kicked out of the League Cup, so they are now concentrated on the Premier League. Rondon is the main striker for the Magpies and Benitez has won 2 of his last 3 games against Arsenal. Newcastle missed to score in just one of their last 10 games as host in the Premier League.

Arsenal had a hard time winning vs. Cardiff in the last game by 2-3 and for a surprise of many showed a terribly weak defensive performance. Not that they have a great defensive line, but the mistakes gunners have made against a Cardiff-level team were unacceptable. Obviously the lack of Koscielny is a huge loss. He is one of Arsenal’s few players who can be called a top-class footballer. Sokratis and Mustafi are quite hesitant. The same can be said about their full backs and especially Petr Cech, do not help them. The good thing for Arsenal is that they have a very strong attack and players like Aubameyang and Lacazette can score in every single match. However, Arsenal remains a team that does not have a clean sheet yet. Even in 3 of their 4 games so far in the league, gunners have conceded at least 2 goals. Besides, it is important to remember their terrible series of 8 losses in the last 10 away games in the league.

Newcastle have not enjoyed a good life against Arsenal lately, but last season they managed to beat the gunners. Do not forget that 4-4 years ago, which remains in history as one of the greatest matches in the league. Surely Arsenal is the favorite here and it’s expected a new win for them, but our prediction is BTTS at 1.67, because after the weak performance in defense of the gunners, we can hardly imagine that there will be many teams that will not get the benefit from that at this point. If Emery does not change things quickly, they’re gonna have bad times in the battle for top places this season.

Lejeune and Manquillo are out. Shelvey and Richie are under question

Koscielny, Kolasinac, Niles and Jenkinson are out. Iwobi is doubtful