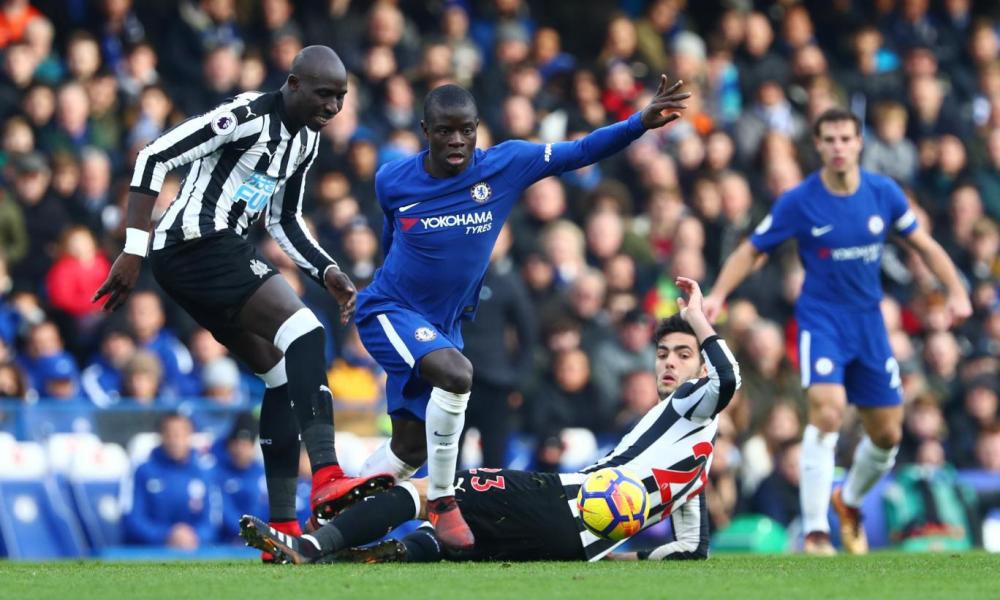 Newcastle is not in the best position right now. The team has 1 point in the first 2 games. It is clear to everyone that in this club all problems are rooted in the owner, Mike Ashley, but Rafa Benitez does everything possible to maintain a high level. In the first round, the Magpies lost to Tottenham and in the previous round they made a goalless draw with Cardiff. This match was interesting because Kenedy had to be expelled in the first half, but the referee did not see it, and then Hayden, who appeared at the half time, was expelled 20 minutes later. Finally, on top of all, Newcastle was given the right to have a penalty that was missed by Knnedy. The Brazilian did a very poor match at all and was probably the most inefficient player on the pitch. Now he will not have the right to play, because he is Chelsea’s property. Newcastle are in a very weak series of 6 games without winning, but play good football. Rondon may be in the starting line up and Benitez will count on him to score goals.

Chelsea is 2 out of 2 for now, which is a great start for Sarri. The blues made a very strong performance in attack against Arsenal as well they showed great character, because it is not easy to win after you led 2-0 and you were equalized. However, Chelsea’s weakness was the first half. Arsenal created many chances and on Chelsea’s had great problems on the wings. Moreover, their press was not good enough at times and Gunners easily broke through the opponent defense. Rafa Benitez is a great tactician. He has had a lot of experience in the Premier League, especially from his Liverpool period, but he was also Chelsea coach, where for half a season he won Europe League, which is a great achievement. He has seen the weaknesses of the blues and certainly has a clear idea how to make them suffer.

Traditions in England are a very important and should always be noted. One of them is Chelsea to have great difficulties when they face Newcastle on St. James’s Park. In the last 5 games of this stadium between the Magpies and Chelsea, there have been 4 wins for the hosts and 1 draw. Last season, at the end of the campaign it ended 3-0. And in those 5 fixtures Newcastle has always scored at least 2 goals. Newcastle is playing well, and Chelsea has shown a hesitation in defense against a more serious opponent. Our prediction will be Newcastle to score a goal at 1.59. Of course, this option is compromised and the alternative prediction is BTTS at 1.85

Isaac Hayden misses out through suspension after getting sent off last weekend, while Florian Lejeune is out injured. Kenedy is ineligible to play against his parent club too, and there could be a crisis at right back with both DeAndre Yedlin and Javier Manquillo doubtful

Only Fabregas is under question