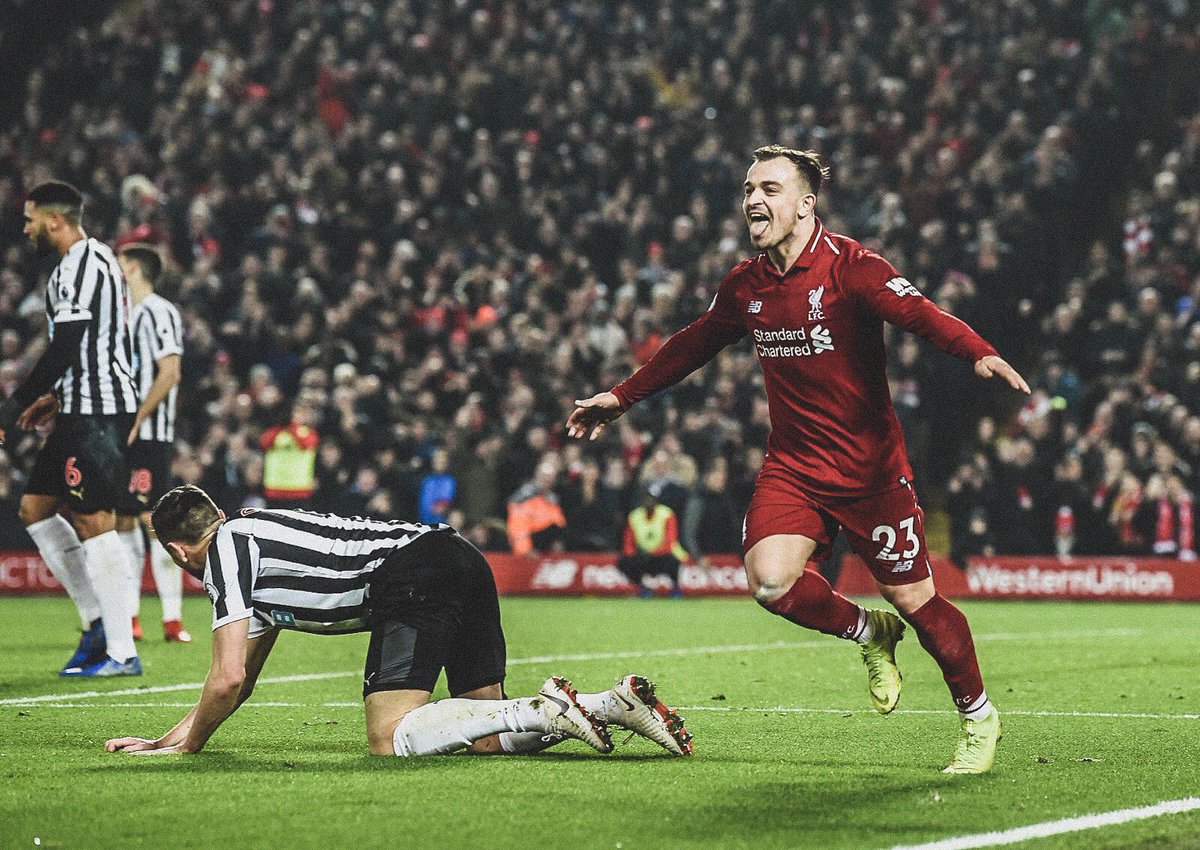 ANALYSIS AND PREDICTION FOR NEWCASTLE - LIVERPOOL

Maybe this is Rafa Benitez’s latest home game at Newcastle. He is likely to look for his future in a more serious club and to fight for trophies that Benitez himself wants. Newcastle has its own history, but with Mike Ashley things will not work and that’s why fans are very disappointed with this owner. The fact that the Spaniard would not be motivated against Liverpool could not be true. Benitez is a huge professional, and it is precisely such a match that he can improve his CV seriously and help him find a quality club in the summer.

Liverpool did what they could against Barcelona, ​​but nothing happened. The Reds will come here quite a bit sorry, because their chances for a Premier League title and for a Champions League final are now minimal. They have to climb a mountain, and the title in the Premier League does not even depend on them. Hardly the fight against the Magpies will be a walk in the park. Liverpool spends a lot of energy – both physical and mental – and three games are due to run until the end of the campaign, which will set the season for the team.

In the past, there have been unique matches between Newcastle and Liverpool, where titles have been decided. It will never be forgotten this win for LFC with 4-3 against at against the Geordies, which preceded the Manchester United title, at the expense of Newcastle. Let’s not forget that Newcastle was the last team to beat and actually take some points from Man City in the league, and this happened at this stadium. We expect a goal match and at least one goal in both nets. We do not think Liverpool will be able to withhold a clean sheet in this difficult game against this coach. Prediction – BTTS at 2.00.

Newcastle has scored a goal at home against all top teams