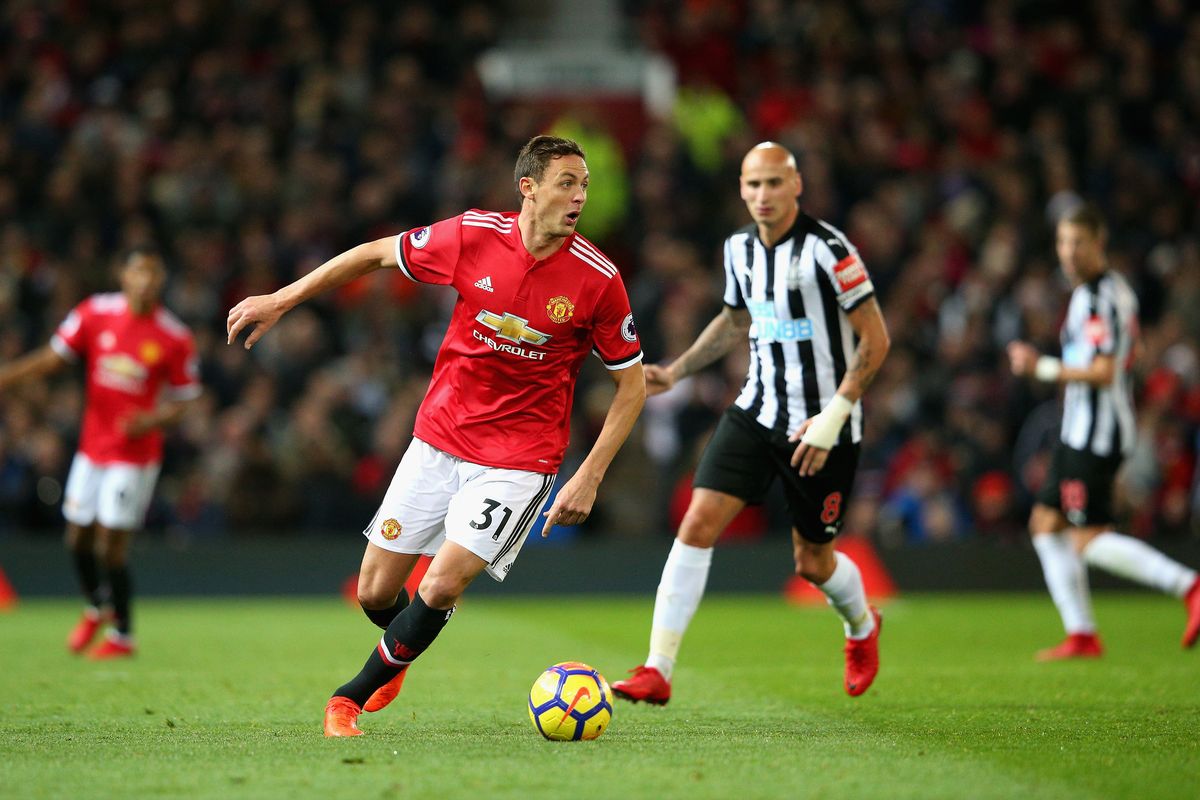 Magpies have taken a valuable point at Vicarage Road against Watford and have now 3 points more than the danger zone. Rafa Benitez said that if Newcastle remains in the league, it will be another miracle, but she knows very well what his team’s capabilities are and they are not big at the moment. Of course, the situation is quite nervous due to the sale of the club and everything related to the owner, Mike Ashley. The fact is that Magpie recorded a lot of losses this season and fans are visibly disappointed with the situation at the moment.

Pogba continues to impress and as if with this game he wants to reveal to the world that all his problems were related to Mourinho, not because the Frenchman himself was in a weak form or played without desire. United also broke Bournemouth in the last round with 4-1 and so 3 consecutive games beat with a minimum of 2 goals difference. Their problems in defense increased due to injuries to central defenders and Bailly suspension.

Newcastle and Manchester United is one of the most classic clashes in the Premier League, which games hide tremendous history, passion and emotions. As has often been the case in recent years, Red Devils have emerged as prominent favorites for victory, but that does not mean Newcastle is not ready to cause problems. There is no reason not to expect goals again. Our prediction is for Man United here – Manchester United – Over 1.5 goals.