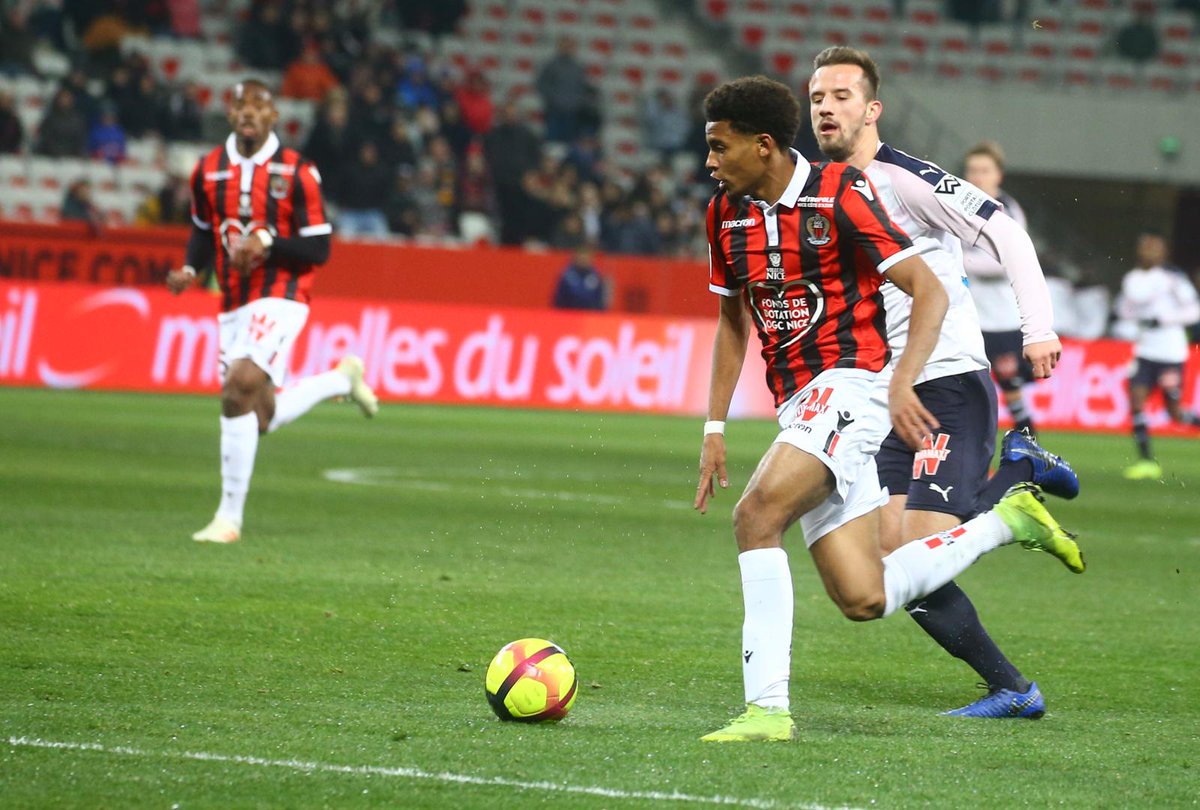 ANALYSIS AND PREDICTION FOR NICE - BORDEAUX

The shape of Nice dropped dramatically. They only recorded their first win in the last round since mid-September so far. The defense is not performing at the moment and this is very strange considering that it was quite stable last season. Vieira is still in the team, but he has changed his style of play and this is difficult to accept from players. At the moment, Nice relies mostly on short passes, compactness in its half and have possession of the ball more.

Bordeaux are very strong guests. If they win vs Nice today they will become 2nd in Ligue 1. The form of the team is extremely volatile. One game they play well and they win, in the other they do nothing and they lose. Specifically in the last match they did a great job with Nantes at home. Bordeaux’s strongest strengths are shots from distance and set pieces, so Nice should not allow their opponent to strike often.

Expert view : Unlike statistics, odds do not suggest that there is an offensive game. We think this is more because of the teams’ reputation. Given the poor form of Nice and the strength of Bordeaux away from home, as well as their strong weapons, which are the weaknesses of the opponent, we expect guests to score, maybe even the 1st in the match. Nice also has its potential in attack and here though we are not so sure, we are betting on logic, which is BTTS at 1.95.