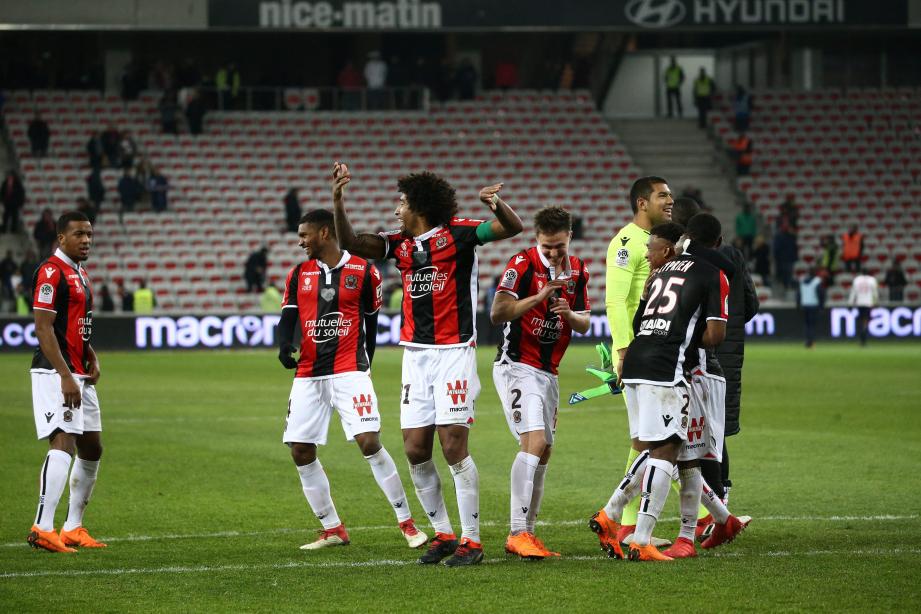 ANALYSIS AND PREDICTION FOR NICE - LILLE

Nice has picked up good form recently and has won 3 consecutive fixtures. After the weak start of the season the red-blacks have already climbed to 7th place and are only 5 points from the 3rd Marseille. Obviously, Patrick Vieira’s appointment is positive. The legend of Arsenal gained a useful experience in America and now has the ambition to become one of the top coaches. In the last round Nice won by 1-0 against Nimes, who stayed with 2 people less in the first half and therefore it was easier for the guests to get the match without spending any particular energy.

Lille broke Strasbourg in the last round, but never scored. The game was virtually played almost all of the time in front of guest net, but Strasbourg totally restricted the peas, which was strange, because at home Les Dogues are very strong this campaign. However, in their visits, they have already recorded 3 losses and a new one will not affect them well. Lille are mentally strong enough to stop the negative series with one victory and return them back on the right track.

A very large number of matches between Nice and Lille in recent years ended as draws with most of them with a score of 1-1. This game is difficult to predict, because both teams have a very specific style of play and sometimes show their strengths or hesitate when it is least expected. For example, Nice beat Lyon as a guest earlier in the season by 1-0 and lost 0-4 at home from Dijon. Lille are the better team, but are guests and Nice are in good shape. Les Dogues have some important absentees, which can make them vulnerable. On the basis of the recent matches between the two teams and their condition, we think we will see at least one goal in both nets. Prediction – Both teams to score at 1.92