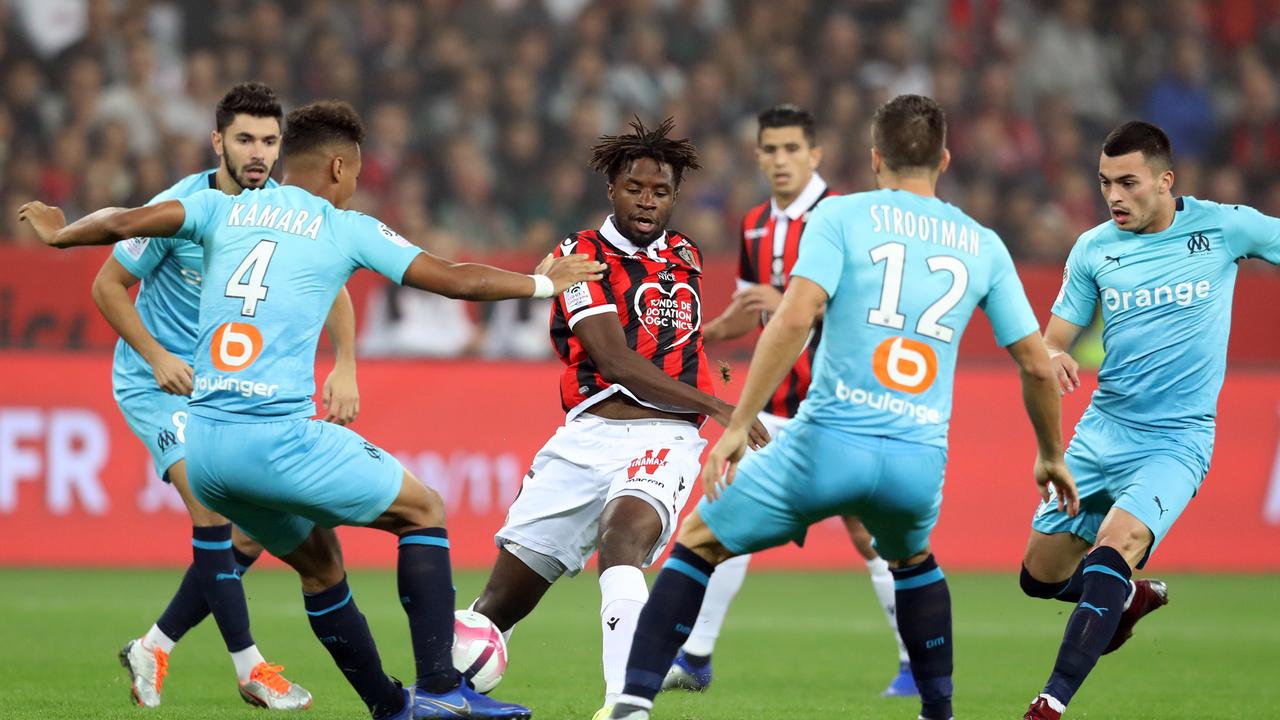 ANALYSIS AND PREDICTION FOR NICE - MARSEILLE

Nice has 2 consecutive league victories 2-1 each. Patrick Vieira’s play is a little different. It looks like Nice are trying to be more direct in their attacks and are looking for dynamic breakthroughs at the center much more often than they did last season. At least it was seen in the beginning. They were quite defensive last season, but they are hesitant at the moment. Nice sold perhaps their best midfielder, St Maxim, to Newcastle. They took Thuram from Monaco as a free agent.

Marseille had a poor start to the campaign and that was logical and expected. They did not play well in the pre-season, and did not strengthen themselves in the market. This has no consequences. After all, Marseille had a bad season, and now they have a new coach. Their only major transfer for just over € 15 million was Benedetto, who is very important in attack.

Expert view : It is logical for the match to be even, but we will bet this time on Marseille, perhaps contrary to logic. Olympic has the qualities to beat Nice, and not much luck in the previous matches. A poor third result will be too much and Nice will always have problems with this opponent. Moreover, without Maxim, they are much more hesitant in the middle. We bet the better option Marseille to win either half at 1.80.

Marseille have 5 consecutive wins over Nice