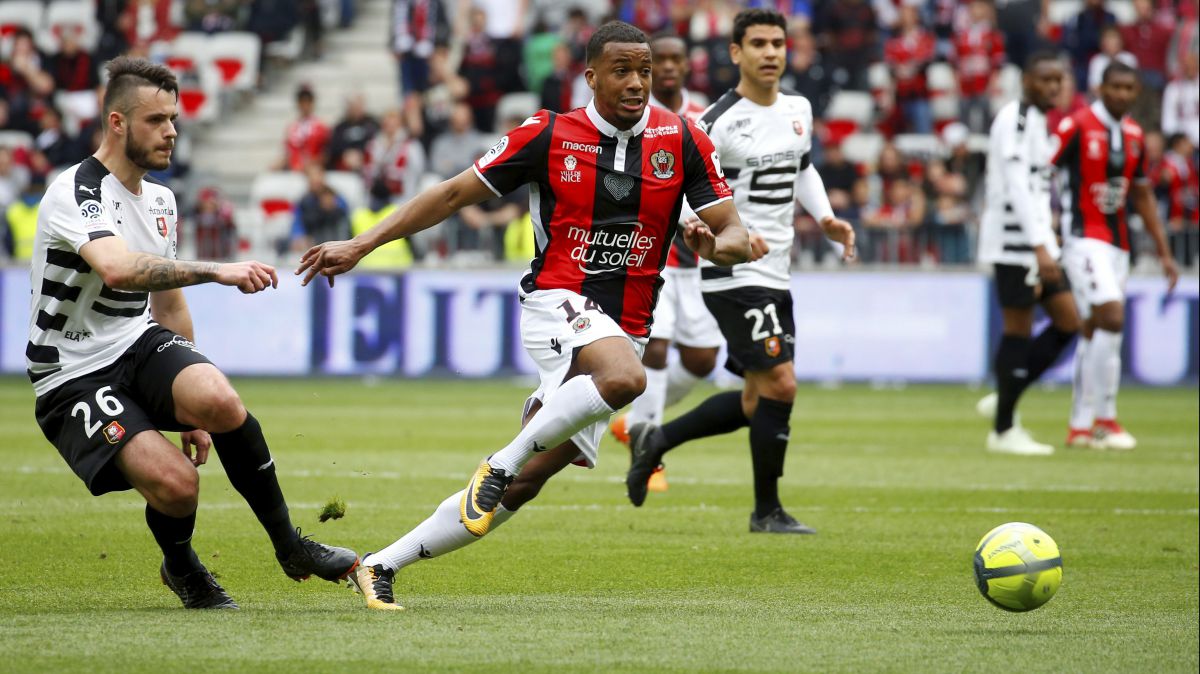 ANALYSIS AND PREDICTION FOR NICE - RENNES

Quite surprisingly and a little bit lucky, Nice won 0-1 in the last round against Lyon. The stats were 13-1 shots on goal and 16-2 shots off goal. Nice showed 100% efficiency and scored their goal in the only one chance they had. Despite this big win, the eagles are not in good shape. Before their match with Lyon they had 5 losses and 2 draws in the last 7 fights. At home they even lost twice without scoring with the last defeat being very bad – 0-4 from Dijon. They sold their big stars, Plea and Seri, in the summer, and now they will have to deal with the available squad left. Still, Patrick Vieira is leading Nice this season and that’s good news because he’s a legend, but he has no experience in coaching since the US MLS has nothing to do with European top leagues. At the moment, Balotelli is not in shape. He played in the last match, but he did not record a minute before that and the media is talking about his overweight, which prevents him from being in top condition.

Rennais is a team that performs well in recent years in Ligue 1. Specifically this season they recorded a loss at the start of the championship, but then have 2 wins and 1 draw as the draw came against Marseille in a visit. Rennais play very good and look united. Their star is Ishmaila Sarr, who also played at the World cup with Senegal. Interestingly, Rennais last missed to score a goal in an official match as a guest last October, which is almost one year. And with this defense of Nice, it will hardly be so difficult for them to score again. The odds for this are 1.45, so you can try it. Nice also has a lot of absences.

It is usually difficult to predict the winner between these two opponents as they often exchange wins, losses and draws. We expect difficulties for Nice this season, and we think their victory against Lyon was pretty lucky, and Vieira will take time to get used to it. Rennais are in good shape and they are generally a tough rival for every team in Ligue 1. Our prediction is “Draw or Rennais ” at 1.66 and we think the odds for this double chance are pretty good.

Mario Balotelli made his first appearance of the season last week after suspension but might miss this game through a thigh injury, Yoann Cardinale, Mickael Le Bihan and Danilo Barbosa are also doubts. Youcef Attal is expected back soon and Mouez Hassan will return next month.