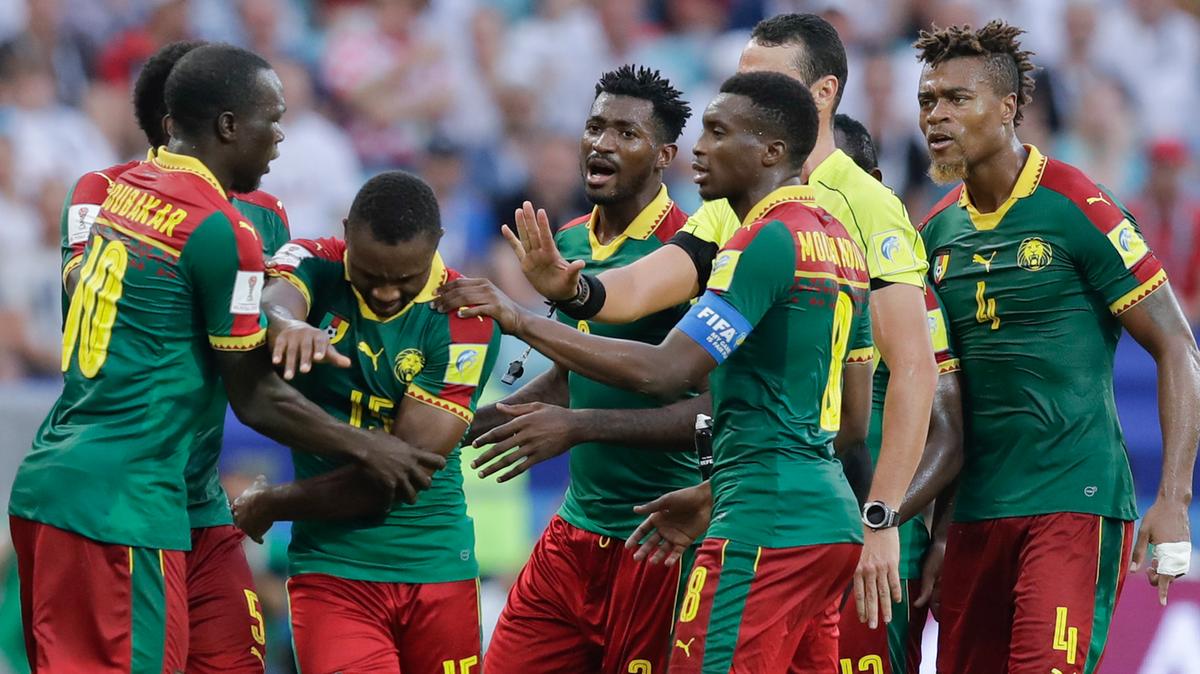 ANALYSIS AND PREDICTION FOR NIGERIA - CAMEROON

Nigeria lost its last match in the group by 0-2 from Madagascar, but that did not matter because the eagles had already secured qualifying ahead after two wins until then. Losing then from a team like Madagascar was not surprising because Nigeria did not show anything worthwhile in its previous two matches, and the same goes for the Madagascar match.

Cameroon is not that team full of stars who have had years before, but they are, nonetheless, champions of the continent and still have the status of one of the most prestigious teams in Africa. They have shown quite a tactical maturity, and you can definitely rely on them if they have to keep the result as they did against the stars of Ghana. Against Benin were the better team, but they did not push for victory, because they did not have to.

We expect Cameroon to be even the better team and we are not sure why Nigeria is a favorite at the meeting, though not so big one. From what the two teams have shown us so far, we fully support the cameramen who have no goal in their net and, in general, before the tournament h long periods of time, they did not allow goals. Prediction – Draw or Cameroon at 1.57.