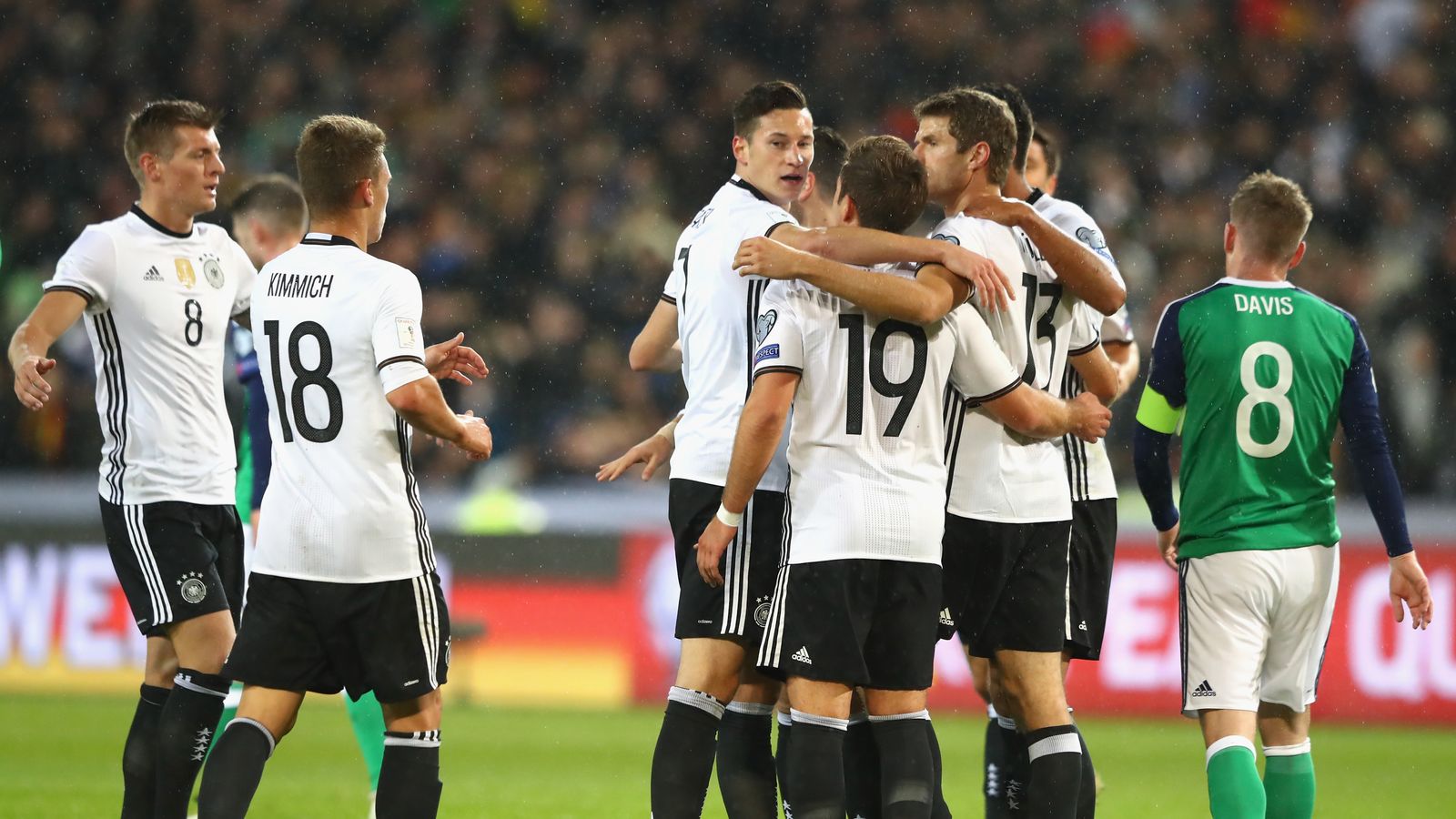 The Germans were defeated in the second half by the Netherlands with their tulips scoring 4 goals and totally outplaying them. The feedback at the Bundesteam was very bad and it’s normal. No one expects new cataclysms after what happened in the WC. The Germans are 3 points ahead of Netherlands, but the tulips have a match less. The key to the match with Northern Ireland is what changes Low will make because some of the youngsters were not on par in the previous game.

Expert view : As good as Germany is, we will bet against them in this match. This team has been fluctuating for quite some time and at some points it does not appear when they win, but at others it is obvious. Saw that in the League of Nations, see yourself in the World Cup before and the same in the last game. Still, there are generations of change in the Germans, and Low seems to be starting to run out, so there can be no hesitation. We believe that Northern Ireland will be the ultimate defense and even if Germans win for they will not score many goals. Prediction – Germany – Under 2.5 goals at 1.60.