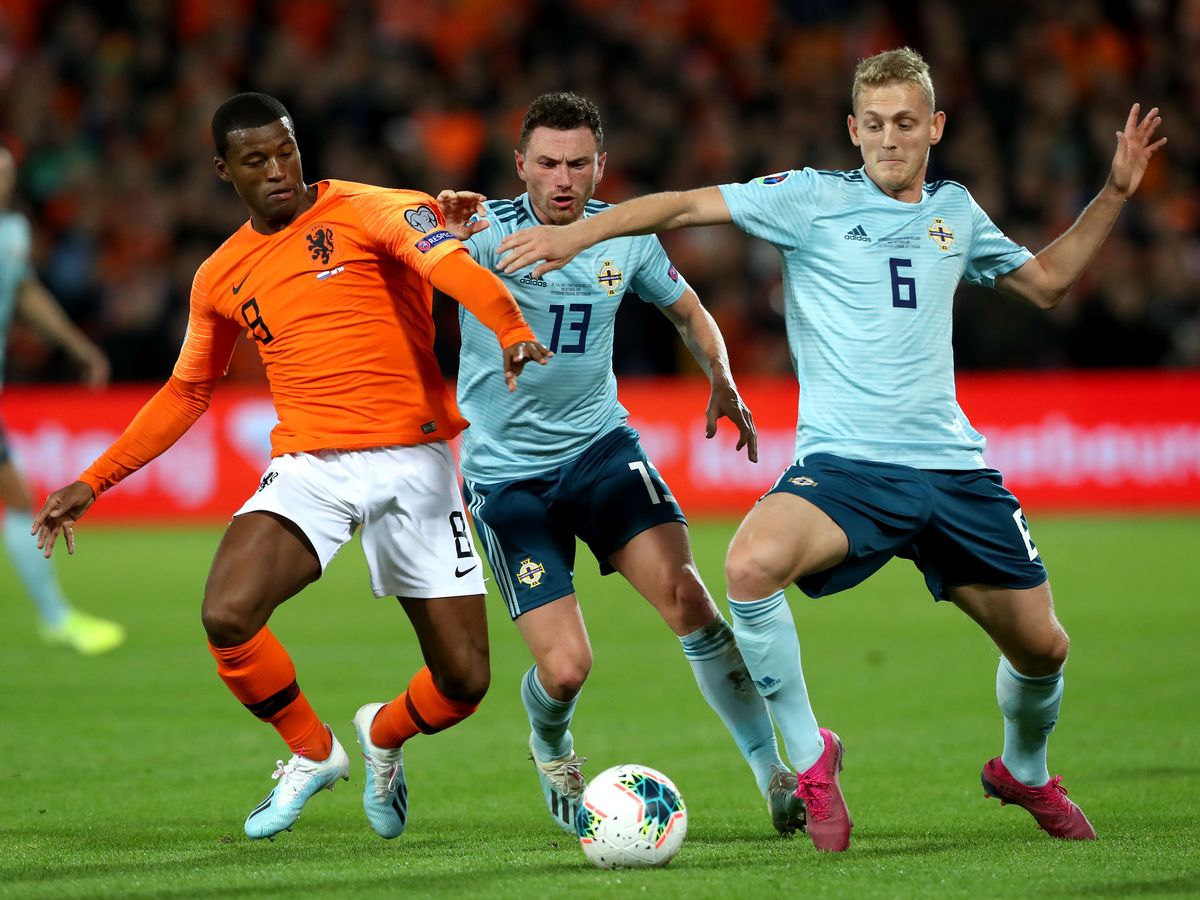 Northern Ireland recorded 2 losses from Germany and the Netherlands. Unfortunately, they will now have to win against the same teams if they want to qualify, even though their goal so far was simply not to lose. The truth is that they were very close to getting something out of their meeting with Netherlands, but they eventually allowed 2 quick goals from the tulips and lost. However, Northern Ireland remains an impressive team considering their capabilities. The defense of the team is very strong.

Netherlands are in first place in the group. They feel good enough to be first instead of even Germany. This will only happen for sure if they win their remaining two matches and while hosting Estonia in the next round seems like an easy task, it will be much more difficult for them to beat Northern Ireland if take into account how many problems they had in the first match.

Expert view : We expect Netherlands not to be very aggressive in the beginning. Northern Ireland will also be pragmatic. We think that in the first part the match will be limited by the goals and the maximum two teams could do is to make a couple of misses. We will make sure that if one team leads. Northern Ireland are the hosts, though, and victory is of greater importance to them. Prediction – Half Time – Northern Ireland or Draw at 1.80.