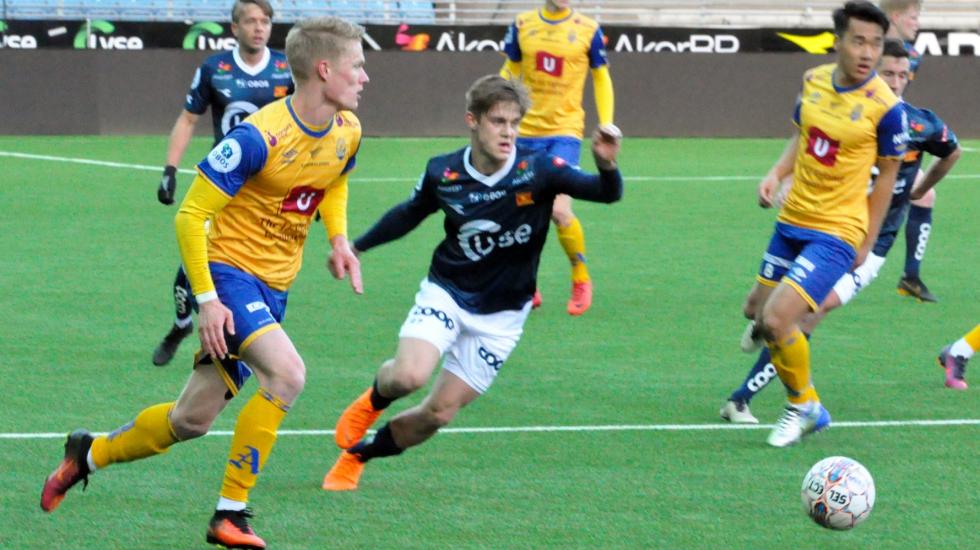 Viking are coming out against Jerv in the sixteenth round of the Norwegian First Division. The goal of Vikings is to finish the season in the top 2, which will mean a return to the elite Elitserien. The hosts are in good shape with three consecutive victories in the championship after two disappointments before. In their last game they managed to smash Stromen with 1-6. As hosts, however, Vicking has five wins and two losses this season. But the losses came from the two teams around them – leaders Alesund and Mjondalen, who are fourth.

Jerv are not in very good shape, but they still have a great chance of finishing into the top six. At this point they are at 8th place with 20 points and two behind sixth Sanders. Guests are not particularly successful far from home in general. This season, all four of their losses for the campaign are as guests. Still, they barely managed to get two zero draws against Sognall and Sanders, where Jerv had a total of two shots on goal, but somehow kept their sheet clean. They conquered to two victories, but against the teams at the bottom.

Viking and Jerv have four matches against each other in the history. Two friendlies and two official. In both friendlies and officials, they have exchanged one victory and one loss. Viking is certainly the better team and is most likely to win. Jerv will rely more on their home games during the season and can hardly hope to take anything from Viking Staddion. Our prediction here is a win for the hosts at 1.65.

Bertsen’s team has no serious problems and is expected to rely on his regular team. The most important figure for them is striker Tommy Hölland, who scored 11 goals and made 4 assists in his 15 games so far.

Jerv team news: Only Somdal and Hagen suffer minor injuries but are likely to be at least on the bench on Sunday.