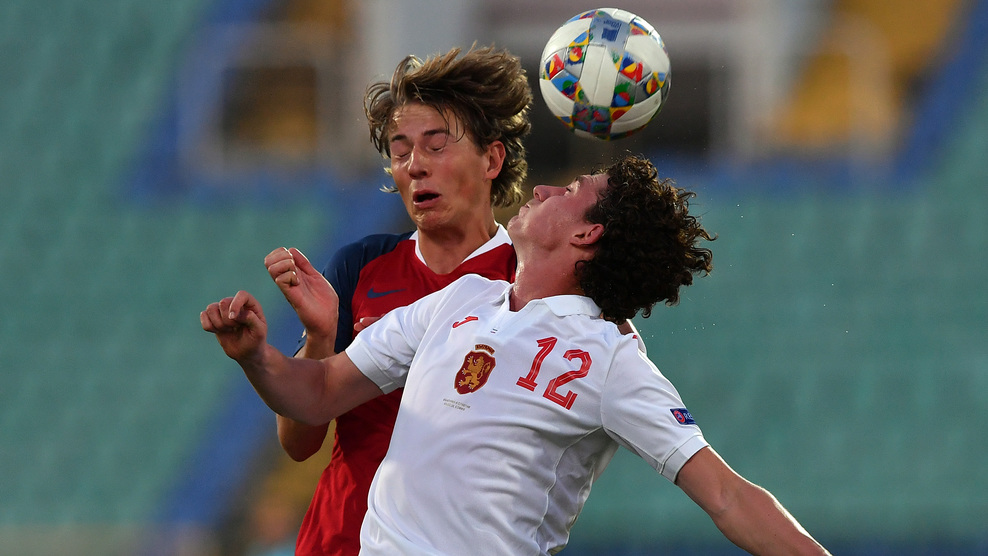 ANALYSIS AND PREDICTION FOR NORWAY - BULGARIA

Norway won an important victory against Slovenia by 1-0 and now they must defeat Bulgaria in order to have good chances for the first position. Norwegians play their last match as host, because in the following leg after 1 month they will visit Cyprus and Slovenia, while Bulgaria plays with Slovenia in Sofia in the last match, which is an advantage for the Bulgarians, as Slovenia will most likely not have theoretical chances for the first place at that time. Except for this loss against Bulgaria, Norway is still in a very good series of matches without loss and at home it was increased to 9 such as Norwegians have conceded only 4 goals in them.

Bulgaria already has 3 wins in 3 games in this group, which looks perfect, but the performance of the lions is not impressive at all. In the first half against Cyprus it seemed that Peter Hubchev had messed up the squad. However, the goals of Despodov and Nedelev were very beautiful, but the Bulgarians had to struggle and keep the victory till the end very nervously against a weak team of Cyprus. The difference in the shape of Bulgaria at home and as a guest is great. Apart from the victory over Slovenia, the Bulgarians had 6 losses and 1 draw in the last 7 away games. Another thing that should be noted is that the midfield of the Bulgarians is not particularly creative and qualitative at the moment and because of this some players, namely as Despodov, remain isolated at some moments. The captain, Popov, does not look in good shape and has been criticized after the last fixture.

Bulgaria and Norway played a totally even match in Sofia 1 month ago, when the Bulgarians managed to win after a nice goal from cross. However, Norway had their chances in the first half at the time, but they did not succeed. In recent years the Bulgarians have failed in the most important games and now, after the last match in Bulgaria, people have already started to make bets what would happen in certain results against Norway and how, when and where will be good for Bulgarians to take points and etc. This is never a good sign, and it is very likely that lions will go out for a draw against Norway instead of victory that would be a bad joke to them. It is clear that the Norwegians have some very class players in the attack and the domestic factor gives them a more serious advantage. At this stage we do not think that Bulgaria will avoid the loss this time and Norway will be able to win. Prediction – Norway to win at 1.66.

Reginiussen and Ødegaard are out