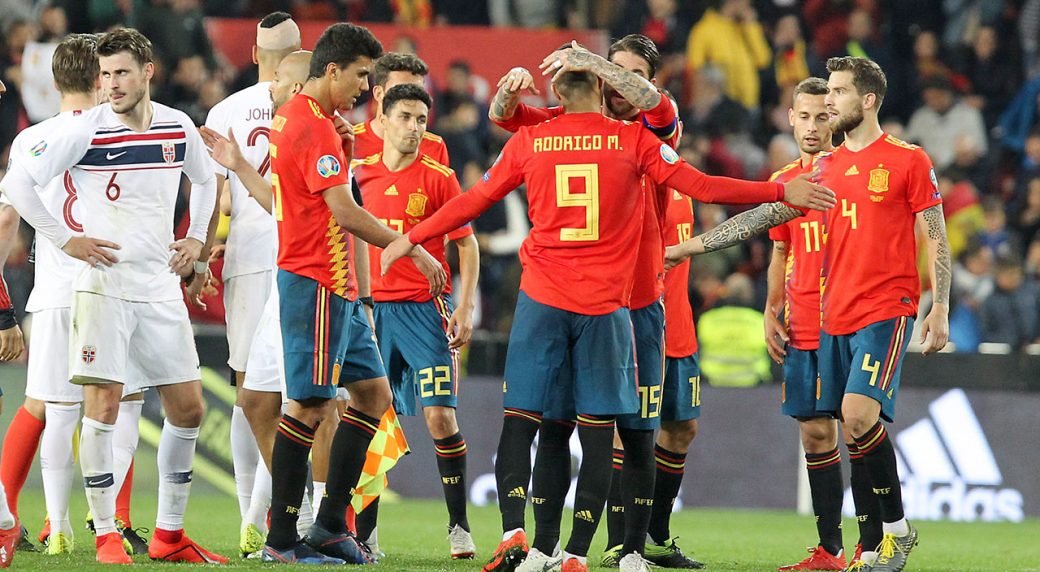 ANALYSIS AND PREDICTION FOR NORWAY - SPAIN

Norway have lost only one group match so far – the one against Spain as a guest. The Scandinavian group is extremely complex, but in recent years they have made a lot of progress in football. At home, they are extremely difficult to overcome, and even in the League of Nations it was seen that their game was valuable. They finished 1st there, but do not concede to teams like Romania and Sweden. It will be difficult for them to finish 2nd, but the important thing is that they do not pass on the football they practice because of different rivals.

Spain at paper are 2 wins away from 1st place at the end of the groups. The most important of the remaining matches is Sweden’s visit, which is on October 15th. The Spanish defense is not so concentrated at times in some of the matches. They even conceded a goal from the Faroe Islands who are with 3 goals scored in total. Of course, there is a big influence over the frequent change of coaches due to various factors, but the results in Euro qualifications are perfect.

Expert view : We think that Spain will score at least 1 goal without any problems because of the form and qualities of the team. For our part, as we mentioned, Norway is unlikely to change its style. They are likely to come out at some point try to outplay Spain. Norway are a very strong host who rarely misses to score a goal at home. They have 8 wins and 2 draws in their last 10 home games total. Due to the circumstances, we will again bet on a score match, as was the first one, and here our prediction is BTTS at 2.00.

Spain have scored at least a goal in 36 games in a row. The last one they did not score in was the elimination phase against Italy at Euro 2016