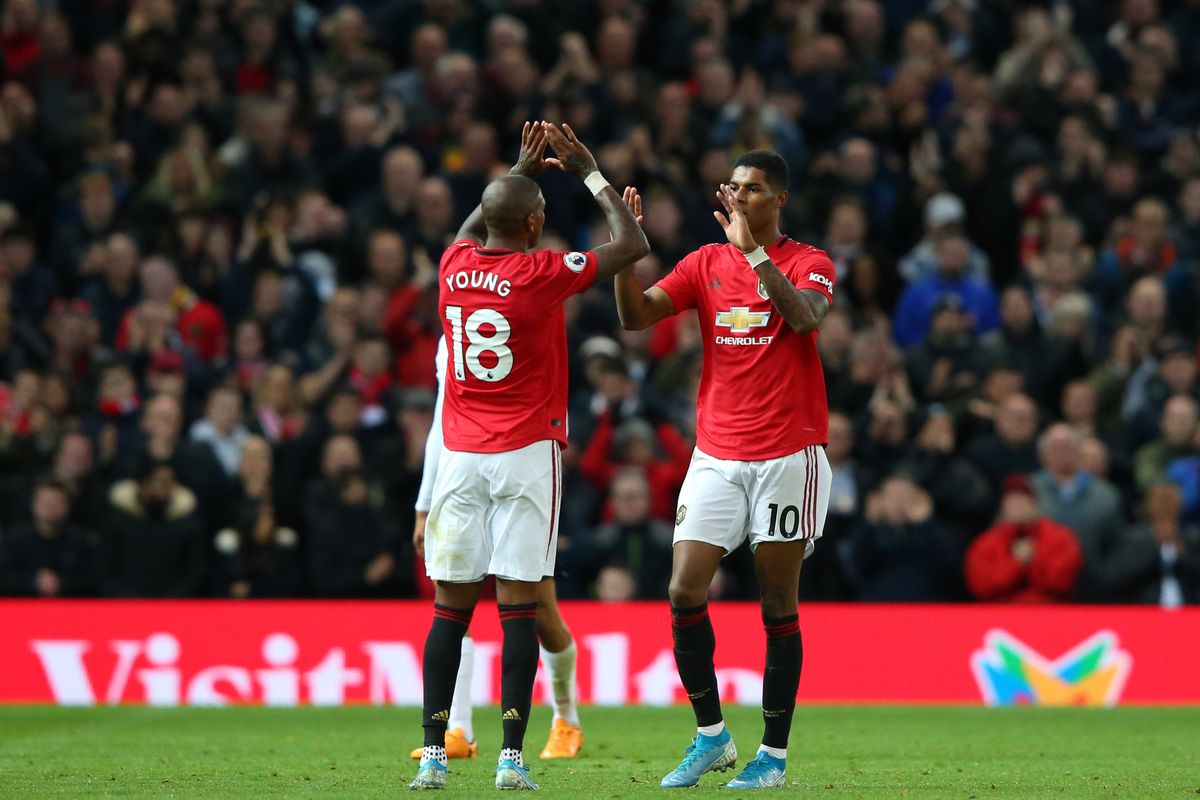 Norwich will certainly have trouble surviving the Premier League. If that does happen, however, the management has to invest a lot in the summer for the team to become a regular participant in the Premier League. For now, this is the less likely option. The Canaries changed their style of play and managed to get a point at Vitality against Bournemouth last round. Norwich also had a lot of injuries, but this is no accident – the key is the physical preparation of a team for such a difficult championship.

After the Liverpool derby, Solskjaer said he was already seeing United style of play that could be used in the future. Of course, we should not confuse the Red Devils game against Liverpool with similar matches against Norwich, because United played mostly defensively in the derby and knew how to close the “channels” that Liverpool usually use. Now against Norwich they will have to control the ball and control the game, which is the hard part.

Expert view : However, Norwich is a brave team that practices offensive football, and although we do not expect to see exactly that in all their away games, there will be a similar outcome in their home matches. We already have a base to lean on. The Canaries made a very open game with Chelsea, losing 2-3, not to mention that they beat Man City 3-2 at home. After such meetings, Farke’s team is unlikely to be afraid from the Red Devils. Still, we think it’s high time for United to win and play a valuable match after the Liverpool derby. Either way, they are undoubtedly the better team, so our prediction here is United to win at 1.75.

Norwich have only 2 wins since the start of the season