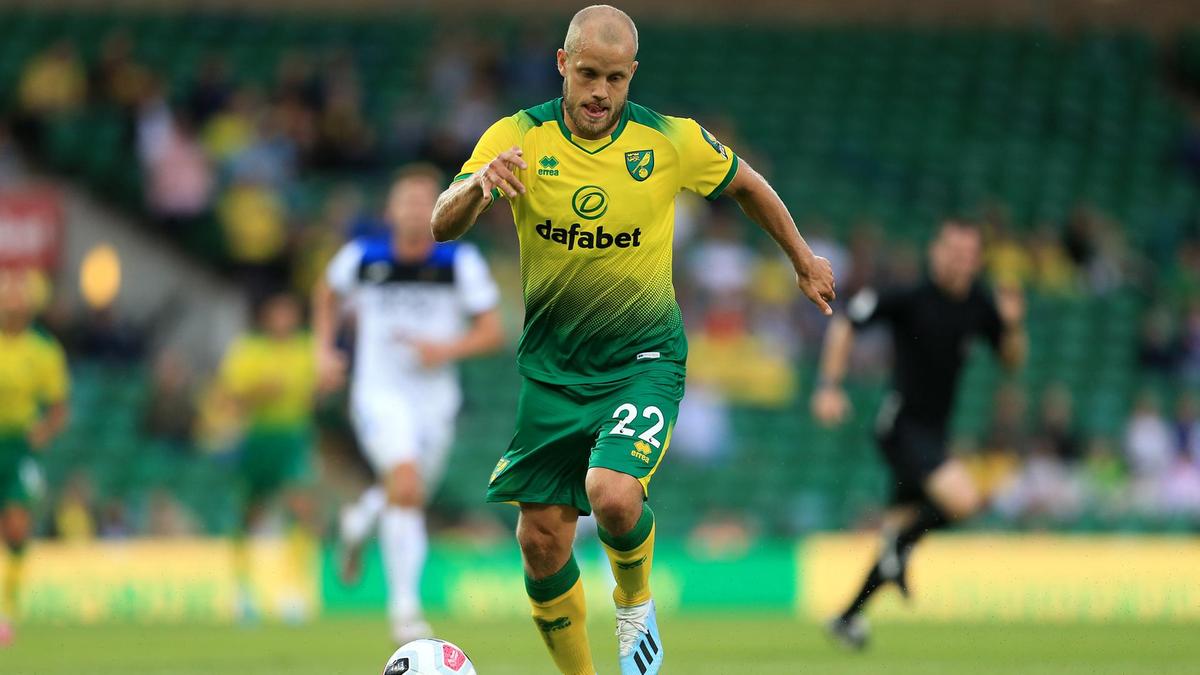 ANALYSIS AND PREDICTION FOR NORWICH - WATFORD

Pukki’s form in Norwich has fallen recently. The Canaries knew very well that they would be involved in the battle of survival all season. So far they have only 2 wins from 11 games. More interestingly, one of those wins over Man City was 3-2 at home. The team defense is performing very poorly. The only value match they played in this zone was the 0-0 draw vs Bournemouth on the South Coast. It is also the only clean sheet for Norwich in the league so far.

Watford has no reason to be optimistic. They changed the manager, but nothing changed in terms of results. It is absurd what is happening to them. The Hornets reached the FA Cup final last season, and have been overall in the top 10 in recent campaigns. At the moment, Captain Troy Deeney is much missed. Such figures, especially for teams like Watford, can be very influential in the dressing room and in the club overall.

We are expecting goals because of Norwich’s offensive style. We think we will see some open football from them, given that they are home and face the only team that is below them in the standings. The guests are still looking for their first league win and this would be a great way to achieve it. Watford have some very strong front-line players who are out of shape but can punish Norwich if given the chance.

Expert view : Norwich have thousands of defensive problems. Their defense is the most unstable in the championship without any doubt. It’s difficult for them against skillful players, and the league is full such players. They don’t do well on the wings. They are weak in areal duels and easily allow the opponent to create chances. Watford, for its part, has no clean sheets away from home so far. We think that here both teams will give everything for the victory and that will lead to mistakes and goals. Prediction – Over 2.5 goals at 1.65.

All of Norwich’s home games this season in the league ended with over 3.5 goals

Last 3 matches between Norwich and Watford on this stadium have over 2.5 goals