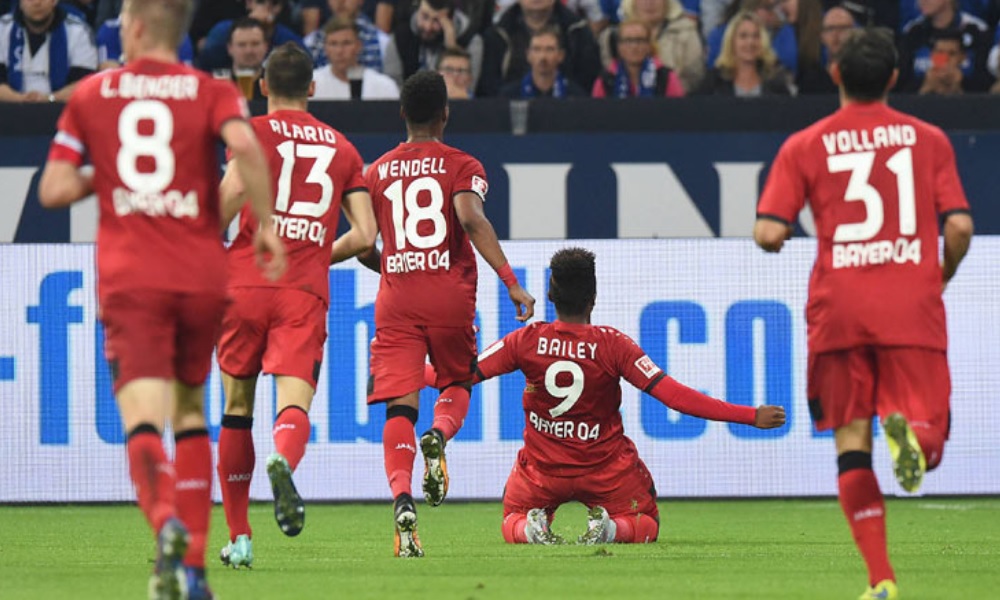 For the novices, Nurnberg, things are not going well. In their last 6 games they have only recorded 2 points and are now in the 16th place, which sends them to playoffs to stay in the league. Nurnberg has only 2 wins since the start of the season, but both have come against the teams under them. They are obliged to rely on their home matches to accumulate points. That is why they go out much more open, when they host and their opponents struggle. Before two rounds, however, they recorded a very heavy loss from a direct competitor, Stuttgard, by 0-2 and that was only their second home loss and the first match they can not score a goal in front of their fans.

Leverkusen has put up a lot of reserves against Ludogorets in Europa League, as Die Werkself have already qualified and now can concentrate entirely on the Bundesliga. Defense remains a problem for them. They have only 3 clean sheets since the beginning of the season as one of them was in a visit. Leverkusen are in 12th place and should quickly get into good form if they want to have a chance to get back to the top. With one victory they can go up two places.

Nurnberg and Bayer are doing pretty good games always. Usually in these fixtures, the host scores a goal. Only twice this century, Nurnberg failed to score a goal vs Bayer at home. We believe that guests are undoubtedly the favorites and the chance to score in the Nurnberg’s net is enormous. But we expect Der Club to do the same. It is quite logical for Leverkusen’s hesitant defense to crack at least once. Prediction – Both teams to score at 1.65.