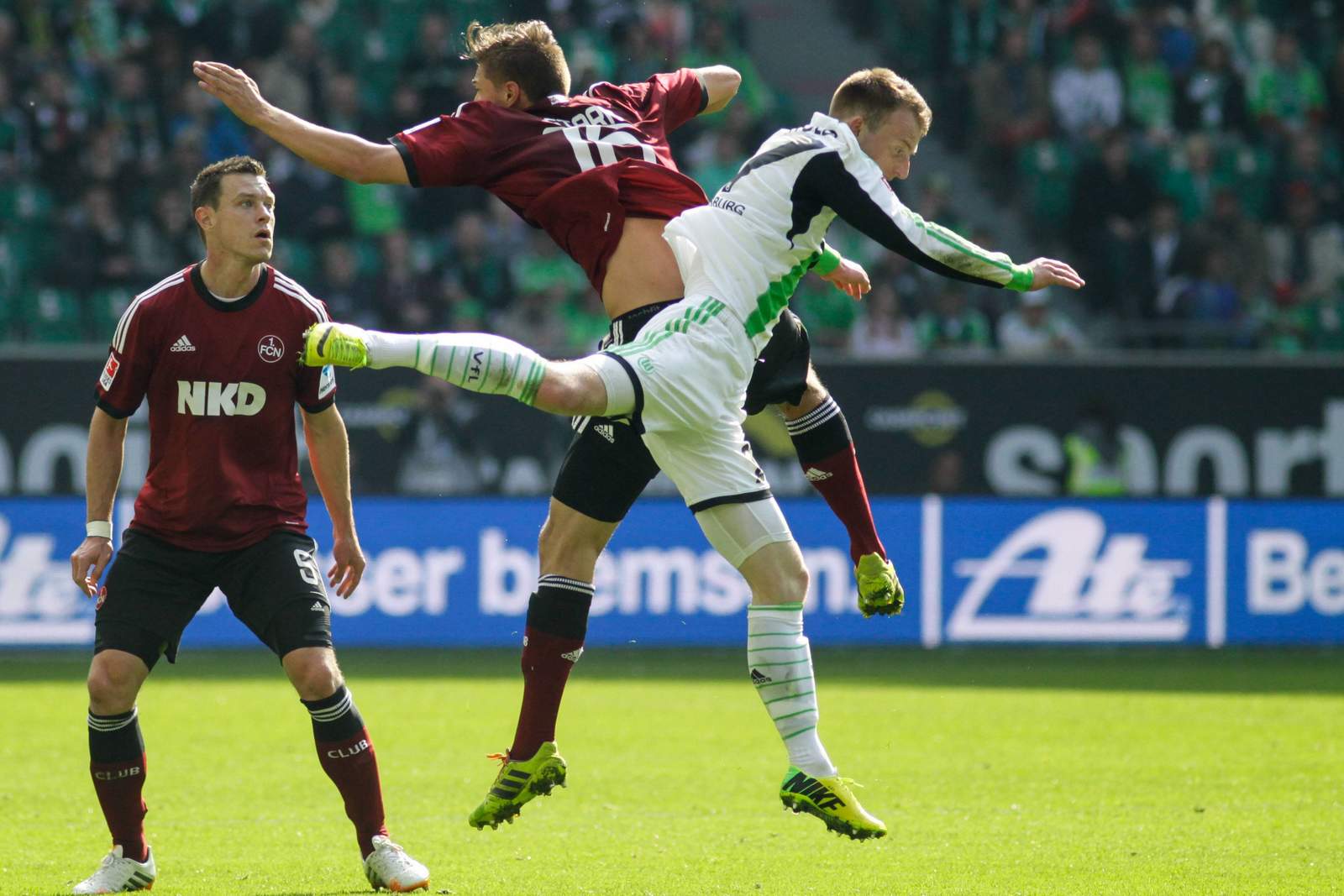 ANALYSIS AND PREDICTION FOR NURNBERG - WOLFSBURG

Nurnberg had complicated games in recent rounds against teams like Schalke, Bayer and Bayern. They took only 1 point in these matches, which came in a 1-1 draw with Bayer at home. Of course, Nurnberg are one of the favorites to get relegated. However, they rely mostly on home games, so if they are going to make good results, it is more logical to do so at their stadium. Nurnberg did not score a goal at home in just one game, but their defense is very weak. They have scored 33 goals, which is the highest of all the other teams in the Bundesliga.

Wolfsburg have won important victories lately against strong teams – 1:0 vs Leipzig and 1-2 in Eintracht. In the last round we saw another show with Hoffenheim. Wolves have fairly easy matches in the next three rounds, so they are bound to continue this series. They are one of the hesitant teams in defense, having just 3 clean sheets since the start of the season.

Nurnberg and Wolfsburg is a game in which there are almost always many goals. In 15 of the last 17 games there have been at least 2 goals between them. Definitely this match will be very interesting, because of Nurnberg’s approach. It can be seen that Wolfsburg play much more motivated against the strong teams as they struggle sometimes against the weak and have already lost their duels from Hannover and Freiburg. Our prediction is Over 2.0 goals Asian goal line at 1.45. The alternative option is classic Both teams to score at 1.80