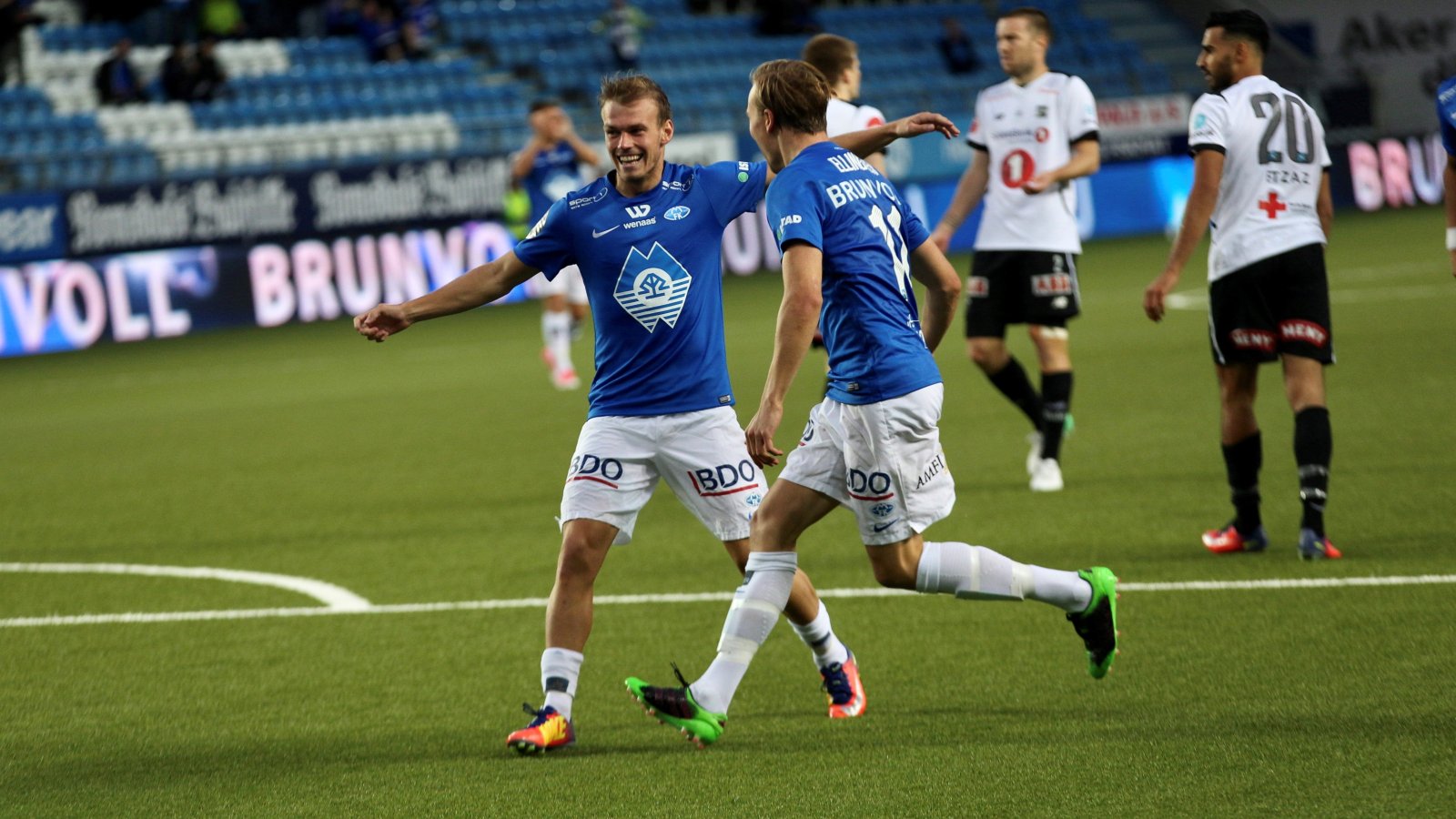 ANALYSIS AND PREDICTION FOR ODD - MOLDE

Odd is very strong in the league so far, as the matches in which they have lost points are just in visits, which means they do not have a lost point at home so far. In the last match, however, they were totally outplayed and broken by Bodo/Glimt by 0-3 and so are already third. In the attack again will be relying on the top scorer, Björven, who scored 8 goals in his 12 matches.

In fact, Mölde would be happy with the draw even though they have 2 more games than Odd and their points are only 4 more. They are also much stronger as hosts, but they still have no match with no goal scored since the start of the championship and their strongest attack is certainly theirs, but in the last game they showed weaknesses against Brann.

We expect an even match in which the home factor to be too important and Odd not to lose. A very important factor is that in the last 18 games in which Mölde have visited Odd, they have only one win as it came very hard with a little random goal in the 90th minute two years ago. Moreover, this season we think that purely as football, Odd plays more moderate and smarter. We do not expect Mölde to score a goal in every game in the league. Surely these matches will be few, but it is possible that this is one of them. Prediction – Odd or Draw at 1.52.