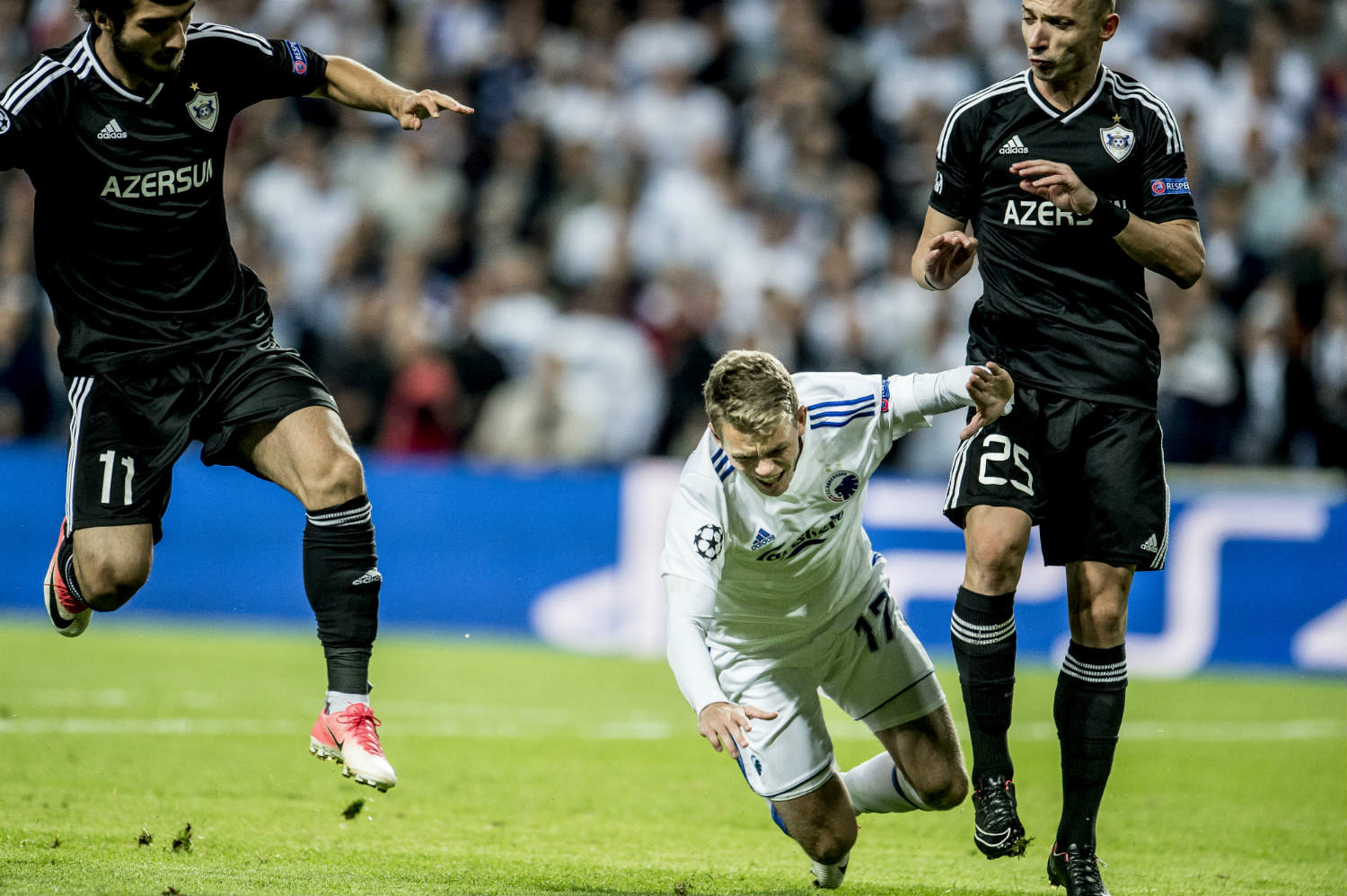 ANALYSIS AND PREDICTION FOR ODENSE - COPENHAGEN

Odense sold their first goalkeeper to Copenhagen in the summer. At the same time they strengthened their midfield and attack. The team had no problems with outgoing transfers and is now in good shape. They took a lot of points at home during the last campaign and were generally one of the most dangerous hosts. The coach, Michelsen, said he is now expecting a stronger season, because in his first campaign he needed time to change things though he did well.

Copenhagen is Denmark’s champion. They took the title in wonderful way, as Midtjylland finally surrendered, and Copenhagen did not stop winning and blurring their opponents. The situation worsened in a loss for the Midtjylland in the league with 0-4 as a guest in which a good series was interrupted. Copenhagen were champions at that time, but since then they have played very poorly.

Expert view : Copenhagen sold its main defender, Vavro, to Lazio. Another transfer to Rome as last year gave their first goalkeeper to Roma, who turned out to be Alison’s replacement at the time. We expect Copenhagen to score a goal. In the end, they did not score a goal in just one match for the whole season, which was exactly that loss with 0-4. But because they sold players in the defensive line, that Odense are strong hosts and that Copenhagen is in a weak form overall and have conceding goals, we expect and now to allow one, too, all the more so that they are also guests. Prediction – BTTS at 1.75.

Copenhagen have suffered 7 losses in the last 8 games