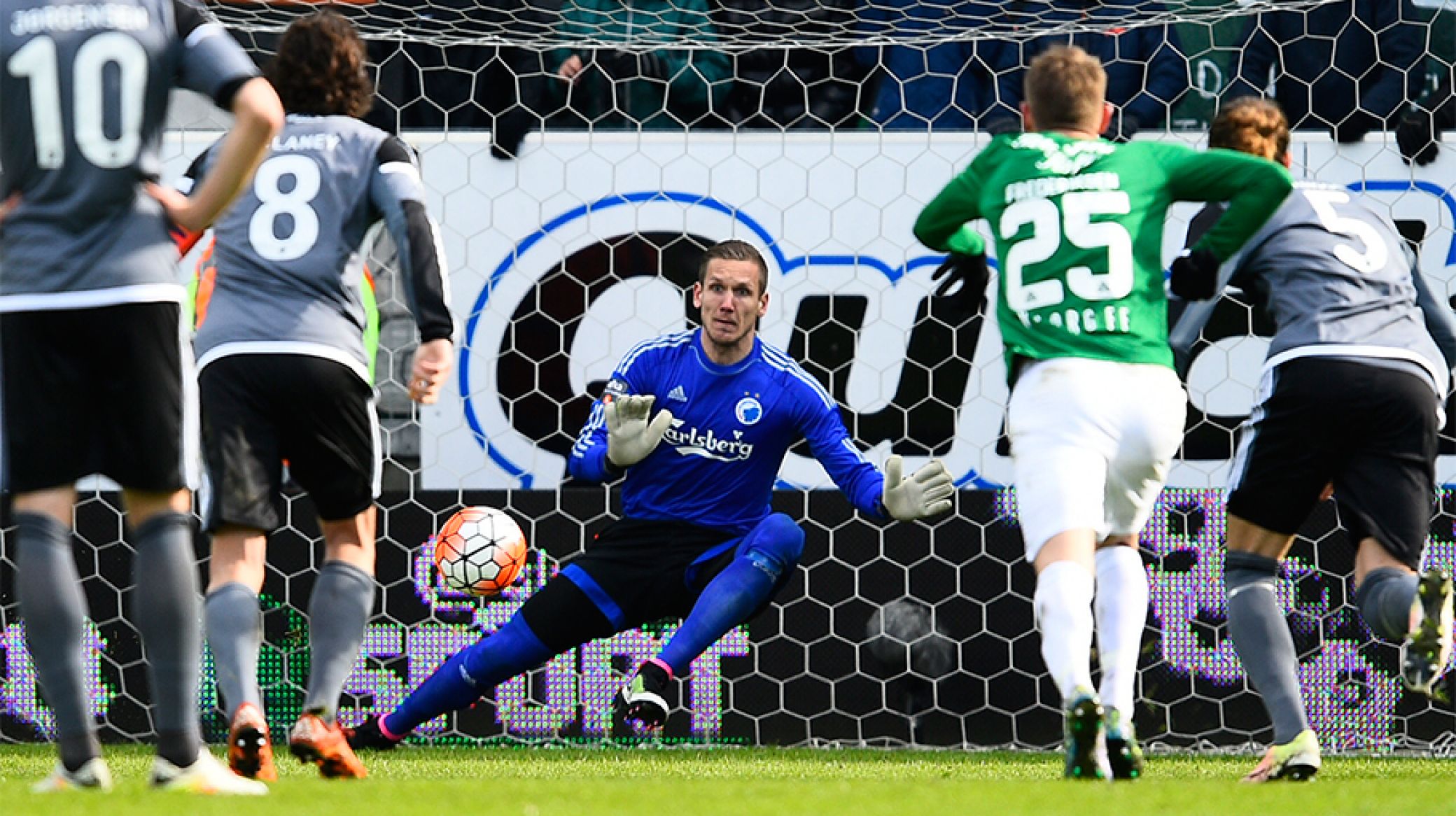 Odense have played very well preseason games in which they won 5 times in 5 matches. They even recorded 4 clean sheets and scored a total of 14 goals. Surprisingly or not, however, they started very poorly in the Super League and have 1 point in 3 games so far. They made home draw 2-2 with Sonderjyske and lost their away games. Their goal is not to get relegated after some of their good players left in the summer. They signed the defensive Drachiman and Ludwig.

Copenhagen are gaining momentum and are doing well for the new season so far. Their goal remains the title and they will chase success in every single game. After the surprising loss from Horsens, Copenhagen made one draw and four consecutive wins without conceding a single goal. On Thursday they defeated Stjarnan with 5-0, as before that they smashed Aalborg in the local championship.

Copenhagen and Odense do not often make very spectacular matches when they face each other. Interestingly, in their last 10 games, only 1 was “BTTS”. And in 7 of them the result was 1-0. In their last visit, Copenhagen lost 1-0, but overall in their last 6 matches with Odense, Copenhagen have 5 wins. Currently, the difference in class and form is drastic. The only good news for Odense is that Copenhagen played during the week, and have a match with CSKA-Sofia in the next week again in Europa League. However, our prediction is a victory for Copenhagen at 1.85, as we expect this team to dominate the new season in the Danish Super League as they did in recent years.

The goalkeeper Mikkelsen and the central midfielder Thomansen are missing

Sotiriou(CF) and Luftner and Bengtson (defenders) are out.